Vlkova Estate is situated in the village of Kreplje, just a stone's throw from Dutovlje, in Karst region, Slovenia. The exact date of establishment of the winery remains unknown, but the entry in the land register dates as far back as 1605. Historical records claim that German immigrants named Tauzher settled in Kreplje somewhere between the 14th and 15th century. Our barn portrays a well-preserved inscription ''Valentin Tauzher'' from 1822, implying that someone of this name lived here at that point. Through ages, the surname Tauzher eventually evolved into Tavčar, but as our village is inhabited by several families of the same name, with the majority involved in winemaking, our family has decided to use Tauzher as our representative brand name.
Our ancestors have been engaged in viticulture and winemaking for more than a hundred years, which is confirmed in the land register, as well as in old maps and photographs. Besides the grapevine, several other cultures enabled the family to endure throughout the entire year. The current owner, Emil Tavčar, took over the estate in 1990 by his father, eliminating the accompanying cultivation in order to focus solely on vinification. Along with the preserved old vineyards, 5000 new vines have been planted in the favourable parts of the village of Kreplje. As of today, our estate holds 7000 vines of five varietals (Teran, Vitovska, Malvasia, Cabernet Sauvignon, Merlot), covering the area of approximately 2 hectares of land.
The wine-making process at our winery relies heavily on the knowledge and experience of our predecessors. With Emil taking over the estate, the philosophy behind our vinification procedure has remained the same as it has been generations ago: our wines are produced using the most natural methods, with a special emphasis on the improved quality of wines. A great wine requires fine grapes, picked at meticulously tended vineyards. Apart from the entire year of intensive nurture, pleasant natural conditions are required – enough rain and sun, with dry and sunny autumns. The grapes are hand-picked, macerated in open tubs for several days, and subsequently matured in oak barrels. The wines are always bottled after at least two years, depending on the variety and the harvest. The yearly quality of wine rests primarily upon the natural conditions and the position of the vineyard, which gives variety to our wines from one wine vintage to another.
Apart from the traditional methods, a grain of novelty has been added to our wine-making process: orange wines (Vitovska, Malvasia), as well as sweet red and white wines (passito), made from dried grapes. 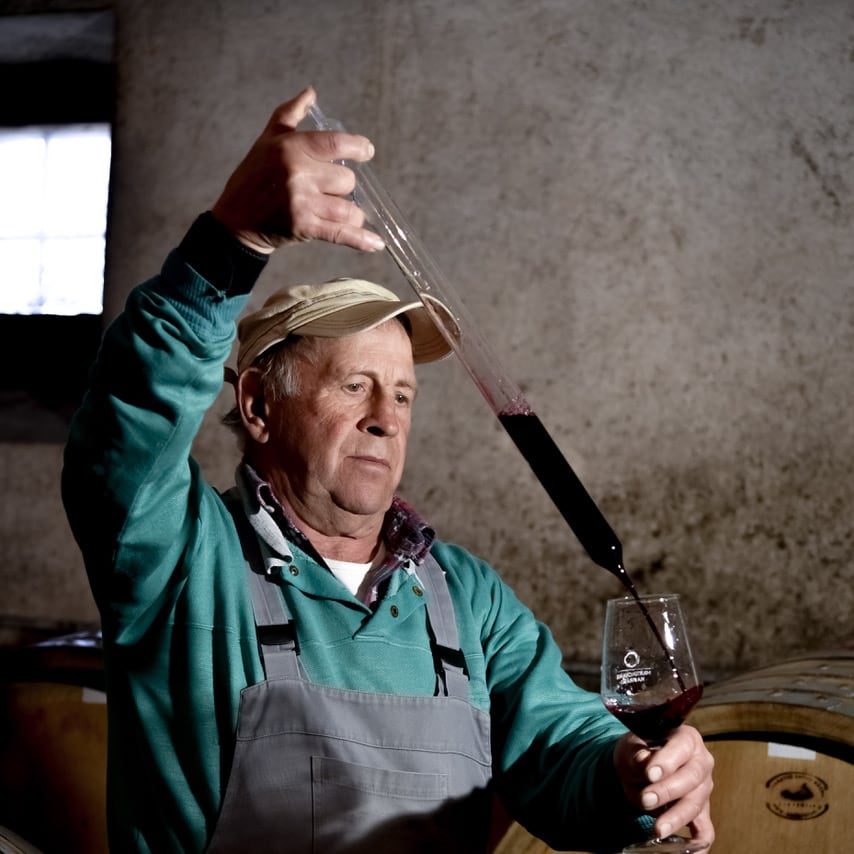 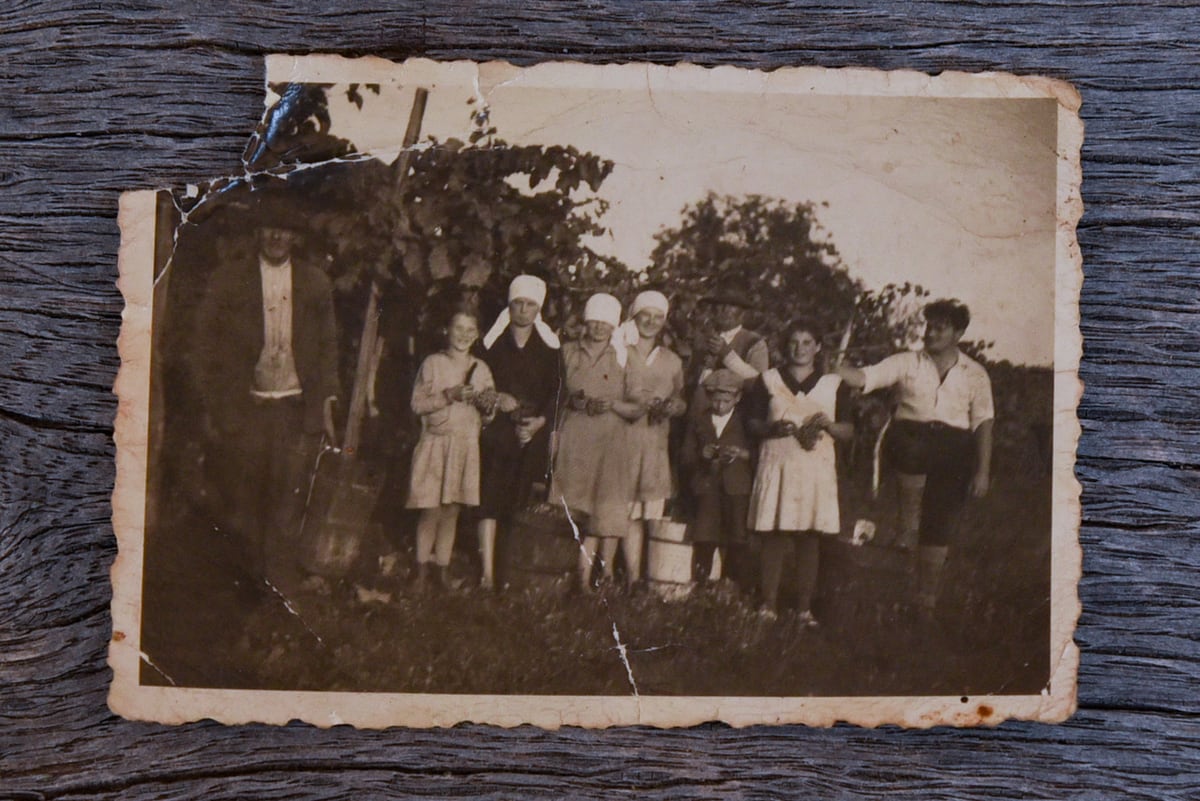 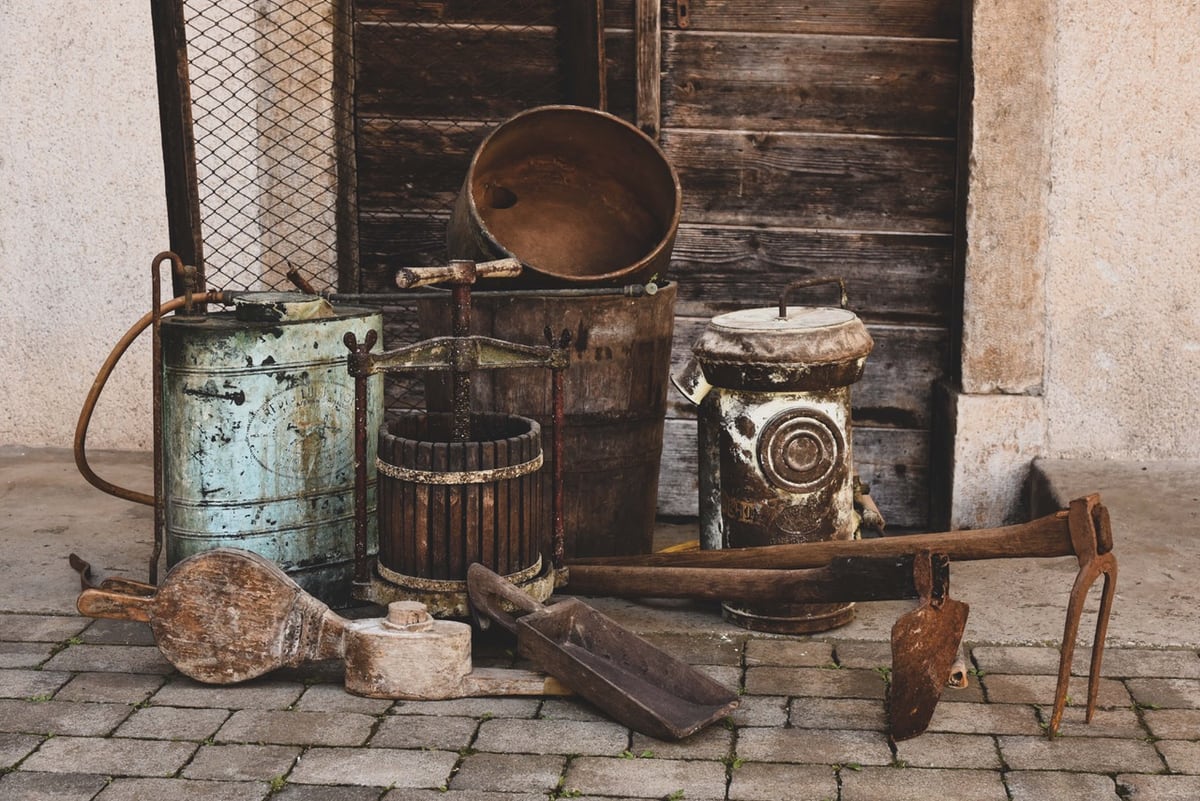 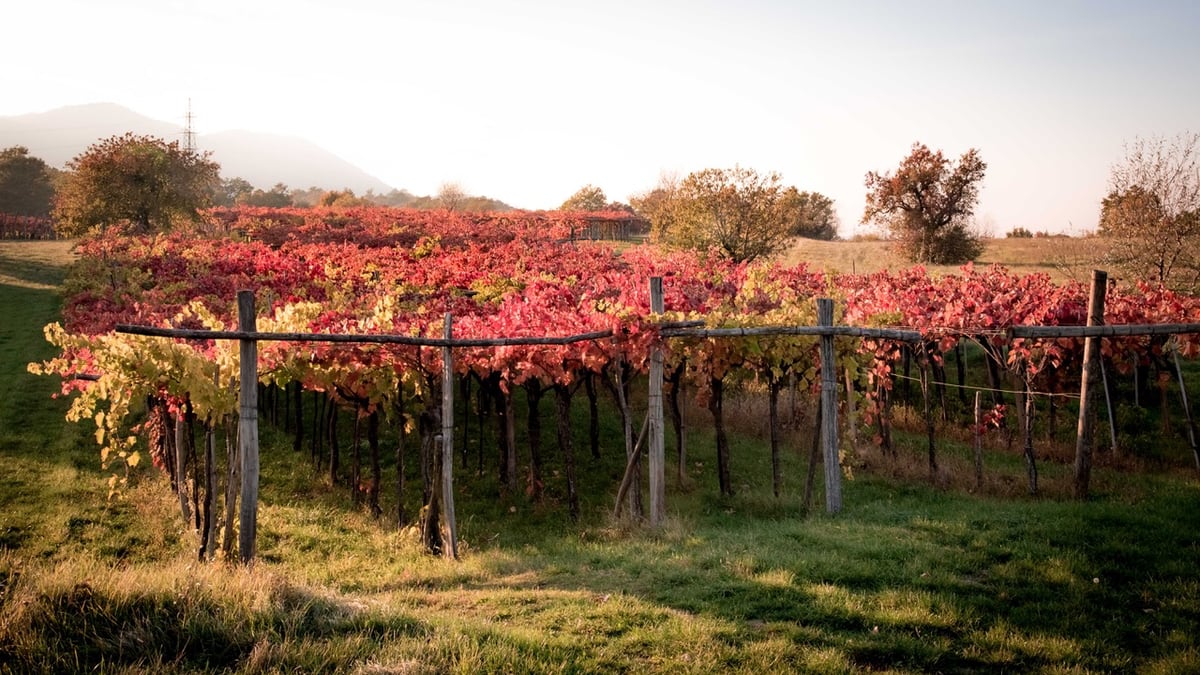 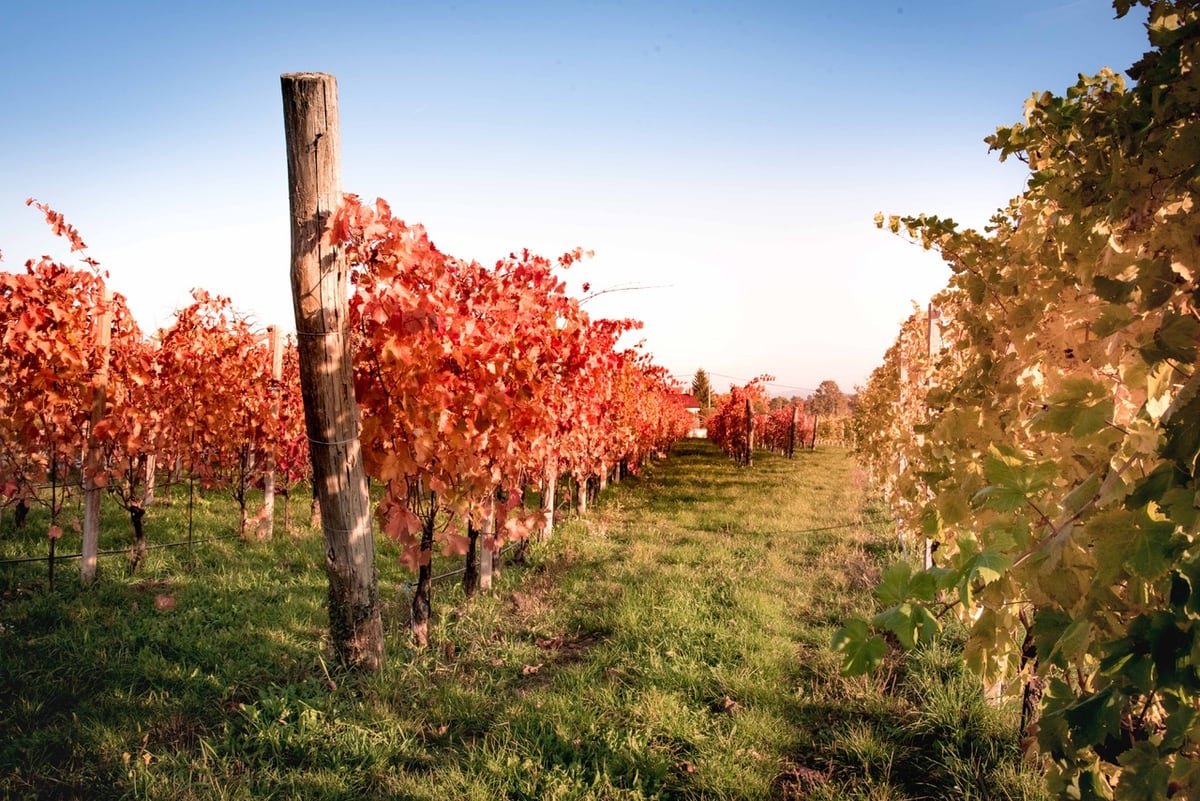 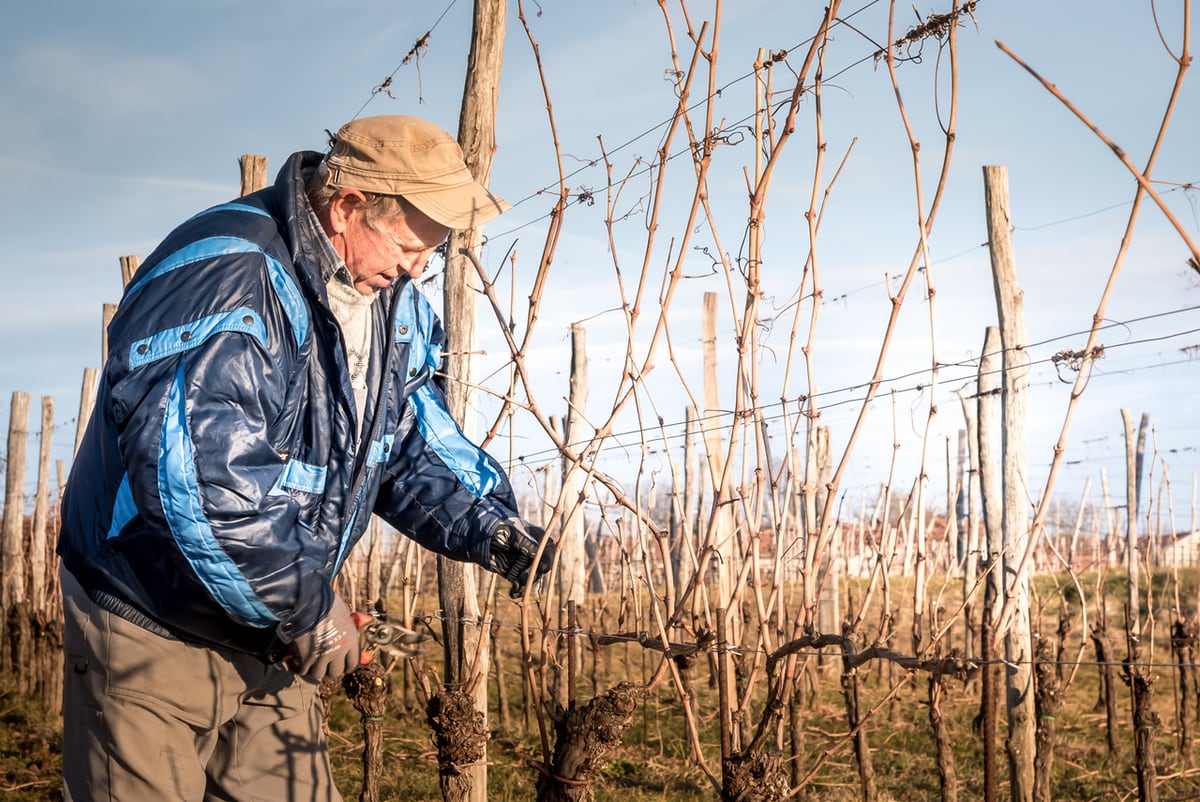 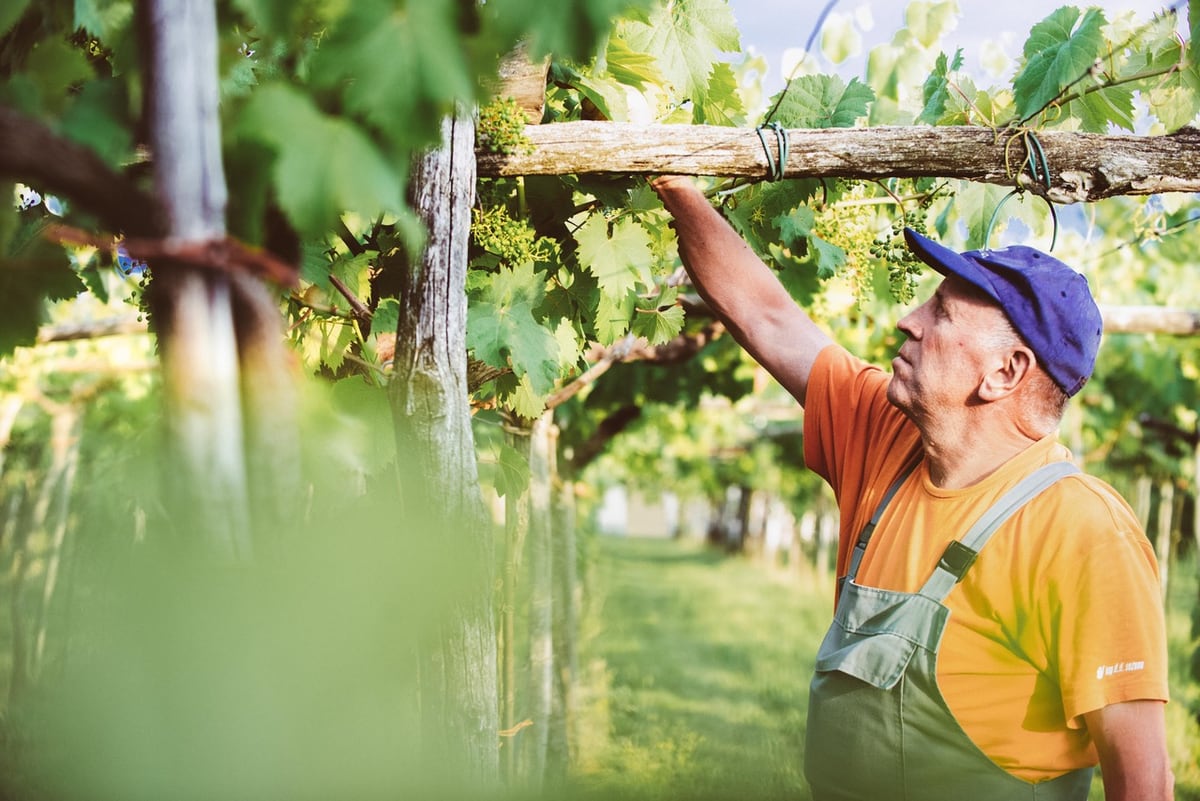 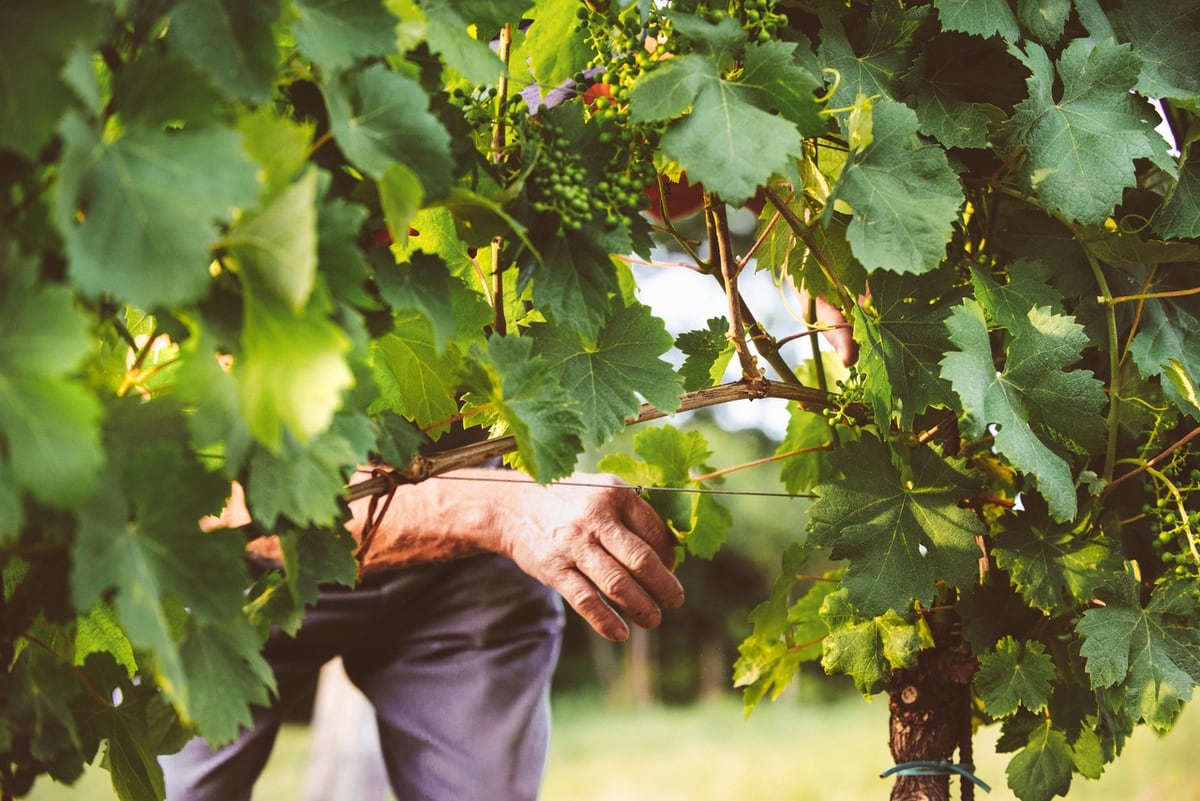 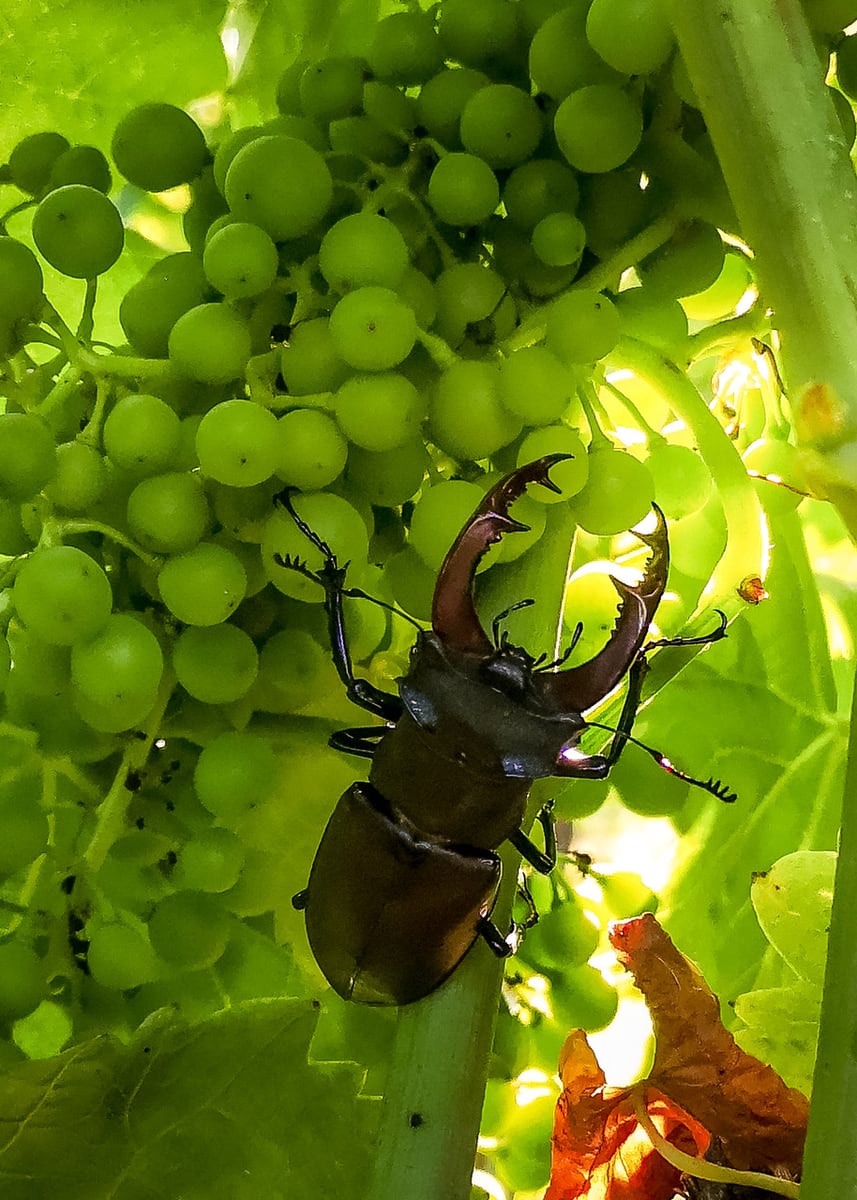 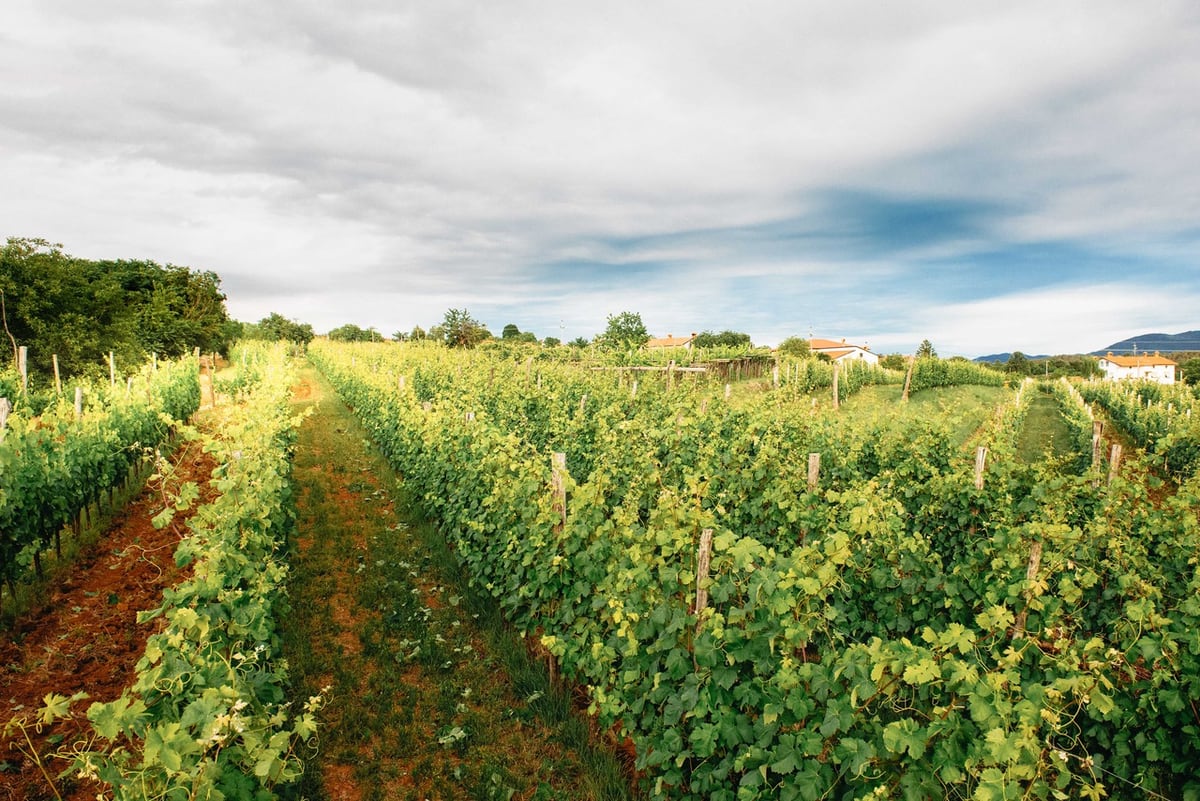 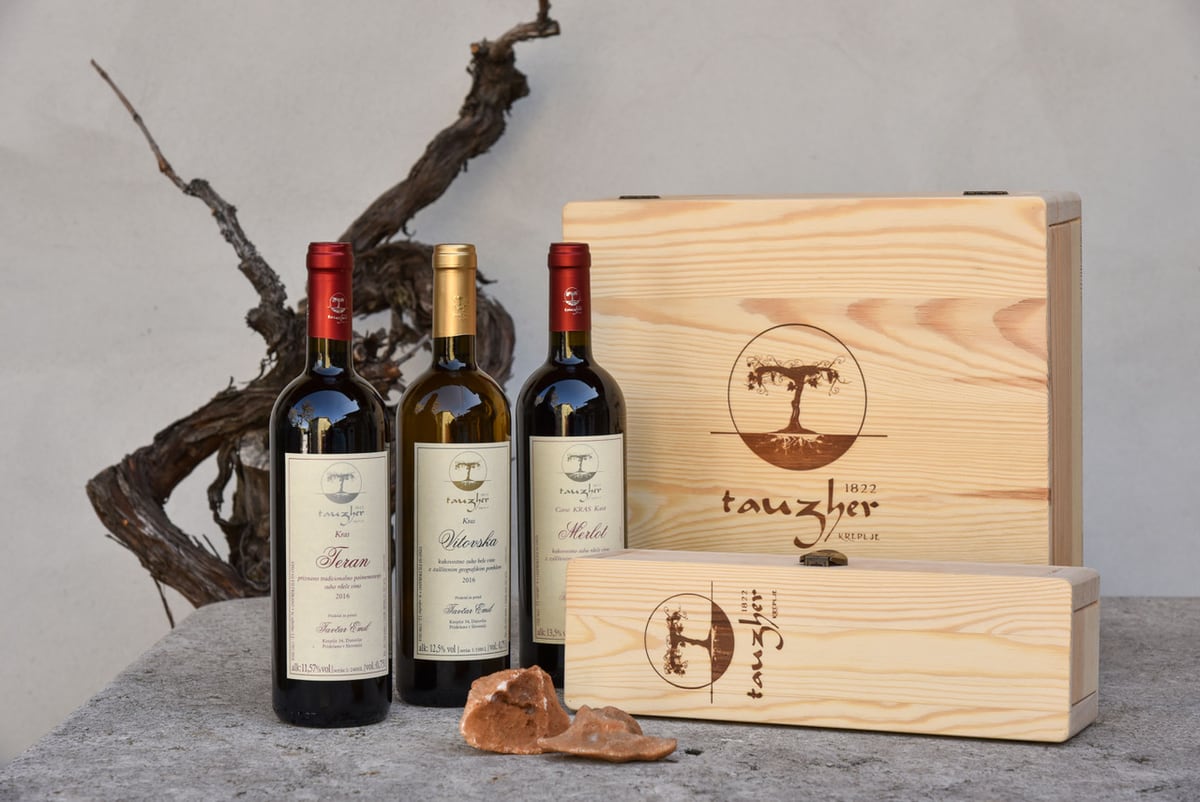