Where do I even start… I met Amy when I was working for a winery in Tuscany in 2005. We were two American sommeliers living in a tiny village in the hills of Chianti, and were both as passionate about talking about wine as we were about drinking it. Needless to say, we quickly became inseparable. I ended up moving back to NY for a few years, but never lost touch with my dear ex pat friend back in Italy. When I had my ‘ah-ha’ moment, and left my cubicle in Long Island to go back to where my heart was, all I had to do was call Amy and tell her I was ‘coming home.’ A few months later we were living together in Tuscany, and working both in selling wine, as well as creating custom tours for wine loving tourists. After a few weeks of being back in my beloved hills in Chianti, Amy brought me to Piedmont to meet her friend Fabrizio Iuli. That was that…

Amy since moved to Le March where she has been living out her dream, single handedly turning a beautiful olive grove into her Utopia. She and her partner Mirco have bees, olive trees, horses, vegetable garden, all while living off the grid in a yurt. Their olive oil is from Mignola, a single variety - rare even in Le March, and coveted not only in my house, but by anyone who has ever tried it. Their latest adventure are their two wines… which I couldn’t be more excited and proud of. They do everything by hand, and make only a few hundred bottles of each… just like the oil, both the red and the white are treasures which will transport you immediately to this magical place where nature is queen and life is what it once was and should be still.

Amy & Mirco began farming their 5 hectare homestead in Le Marche in 2011. Costa Digiano is Amy & Mirco’s dream: a place restored to nature, a safe refuge for plants and animals.

By observing the life that surrounds them, they try to emulate natural ecosystems and favor biodiversity. They practice Biodynamic Agriculture and look to Permaculture and Natural farming for their inspiration.

their small vineyard hosts 5 grape varieties native to the Marche region: Montepulciano, Sangiovese, Trebbiano, Malvasia and Aleatico. From these grapes they make two field blend wines: Baran and Nina, named after their horses.

Their apiary hosts Kenya Top bar hives where bees are free to build their own comb. Bees are the most important animals on the planet and beekeeping represents their labor of love and reciprocity for the Earth. 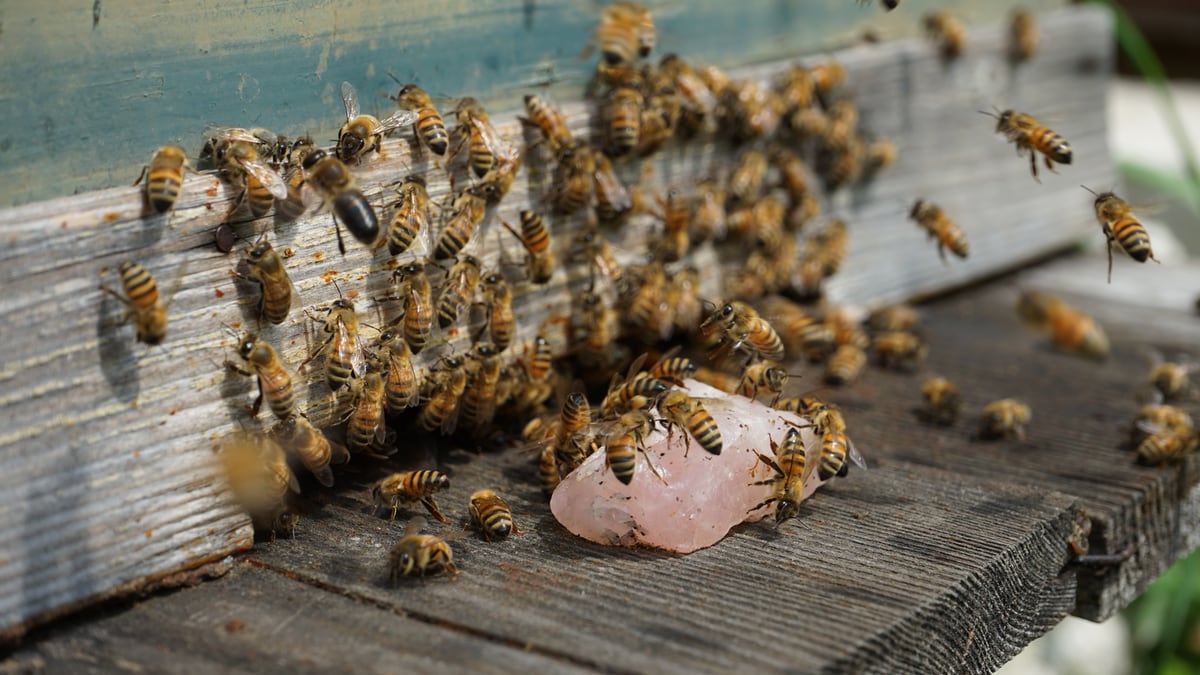 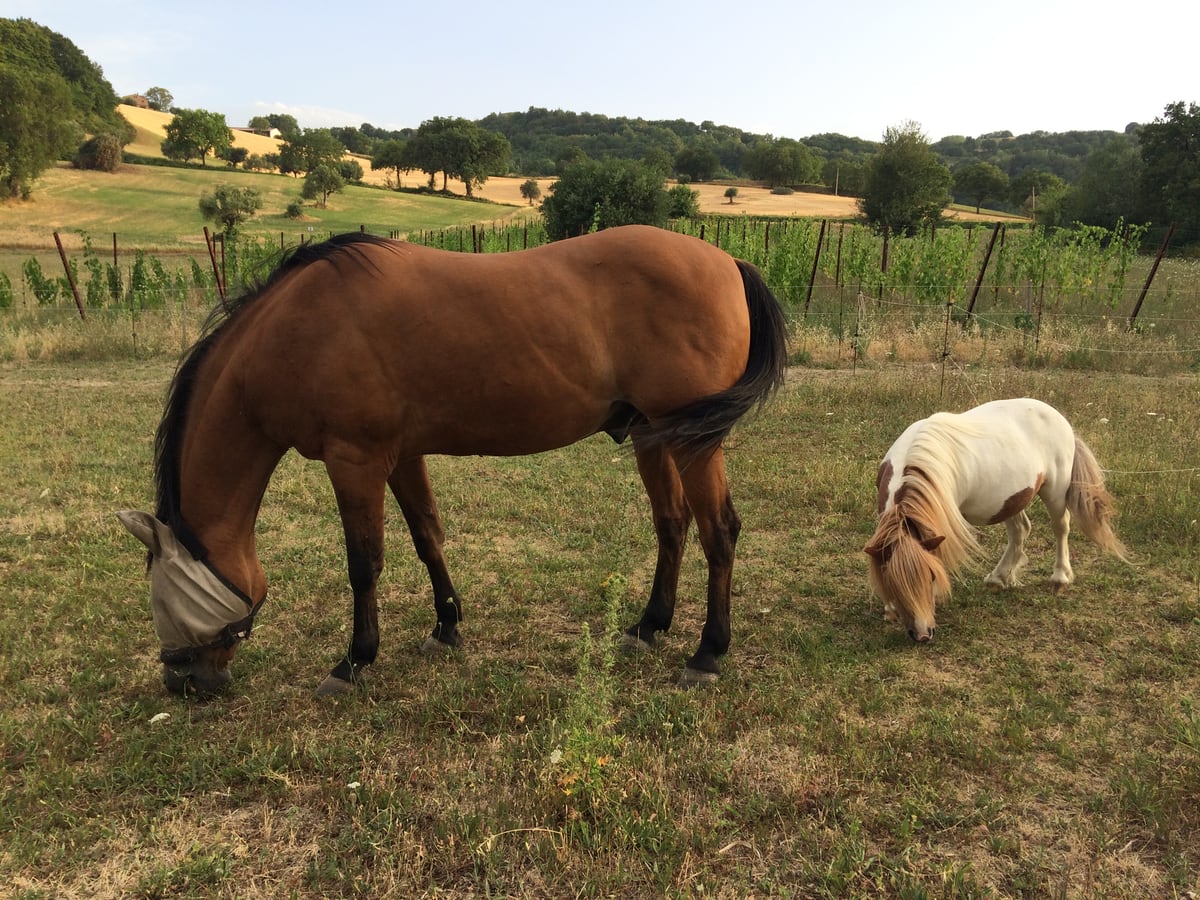 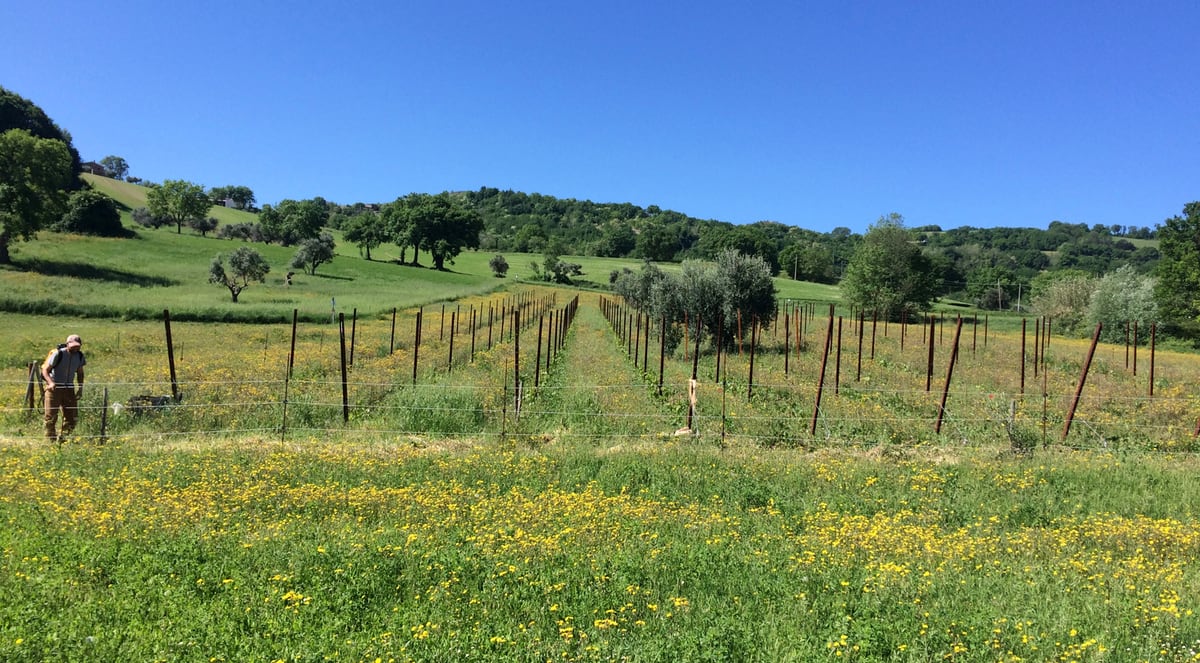 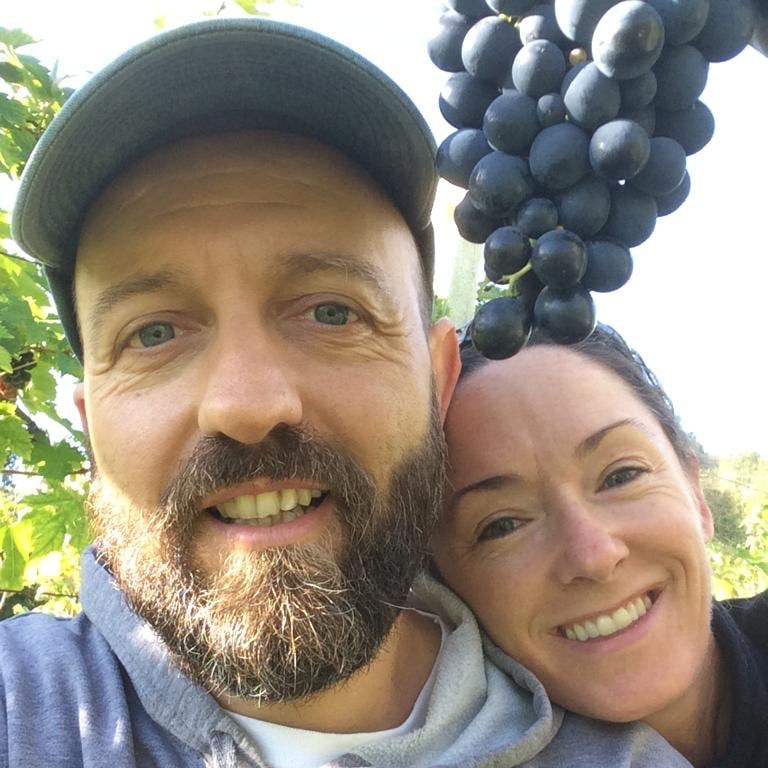 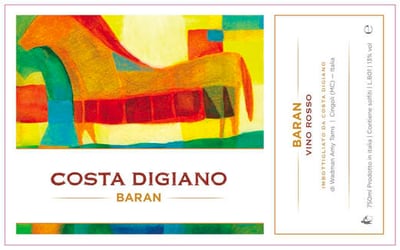 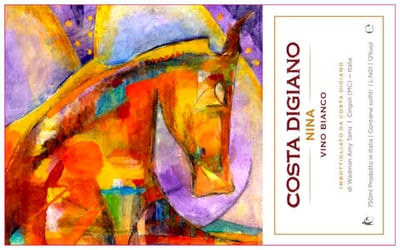