We met Alberto thanks to the famous and talented Rosanna Chella, a dear friend and ex colleague. A small but important wine region in her ‘back yard’, she had a friend that was waxing poetic about this small producer and what he was doing with Cesenese. I had always had a curiosity about this variety as I had been very impressed at past natural wine fairs when tasting super small production Lazio estates. I headed down in 2017 to meet Ablerto and taste the wines. He had just recently lost his father, and anchor, and was looking to take the entire project in his own hands. He has more than excelled in this… a humble and kind man tucked in an ancient and forgotten valley, his wines are fresh, bright and like him – honest and humble yet incredibly wise. I am especially smitten with his macerated white which another one of the most underestimated hidden gems in the book IMO.

The company was founded in 1939 by Jacob Leopoldo when he bought a small plot of land right on top of the San Giovenale hill, an ideal location for growing grapes. Subsequently, it is his son Alino who continues the work begun by his father by extending the company to its current size. In 2006 he began bottling thanks to the push of his son Alberto who took over the entire company in 2008.

Currently the company covers a total area of ​​about 15 hectares located within the municipalities of Paliano, Piglio and Olevano Romano. The sunny hills that characterize this area, the many years of experience accumulated and the dedication of the whole family mean that high quality products are made, primarily the fine Cesanese wine and Passerina del Frusinate. 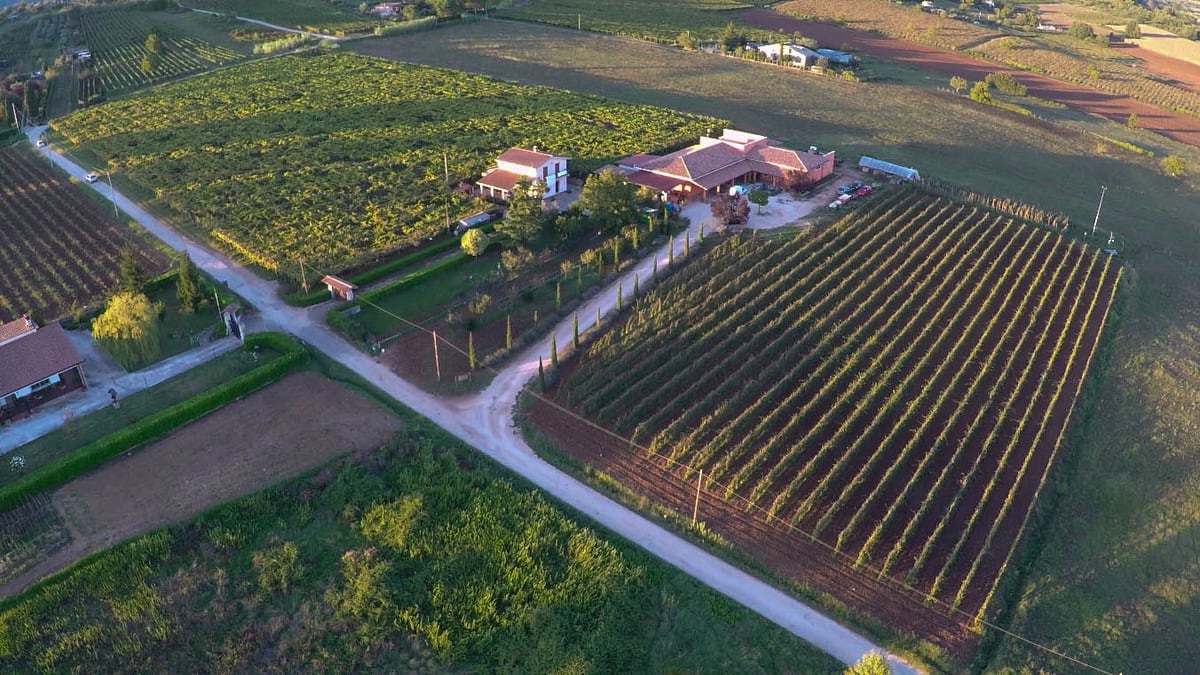