Fuchs und Hase was a natural continuation of a relationship a decade old with Martin and Anna Arndorfer. I will never forget meeting up with Martin and Alwin at their first Dive Bouteille in 2015 where they had come to study Pet Nat. I often tease Martin that he came, he studied, and man did he conquer. The wines are everything you want in a Pet Nat and more… young and fresh, each unique and completely varietal driven, and most of all clean! Honestly I have a hard time looking elsewhere when I want a fun easy bubble. It’s natural Champagne or Fuchs und Hase only in my opinion!

Fuchs und Hase was born from the friendship between Martin and Anna Arndorfer and Stefanie and Alwin Jurtschitsch, and their growing passion for Pet Nat’s and the natural wine world.

Martin Arndorfer is a well known name in the wine world; class of '83, Martin had, in fact, had the opportunity to approach work in the vineyard from an early age, thanks to the family business, and madly in love with this world, he continued his studies and accumulated numerous experiences before returning home and to start, in the heart of the Kamp valley, in the village Strass, together with his partner Anna Steininger, a production that bears his name.

Only later, with friends Stefanie and Alwin Jurtschitsch, also already dedicated to viticulture, did he start the Fuchs und Hase project.

The basic idea was to exclusively produce wines refermented in the bottle, changing the starting grapes but not the method, that is a more or less prolonged skin maceration intended to extract the soul of the vines in the best possible way.

The first bottle of Fuchs und Hase arrived in 2012, but after Alwin's trip to Australia and Martin's trip to New York, the two developed a much wider range of tasting experiences and a deeper understanding of Pet Nat, or pétillant naturel.

Using this broader knowledge, they gave birth, with the 2015 harvest, to the first official production of the "" Volumes "" Fuchs und Hase. 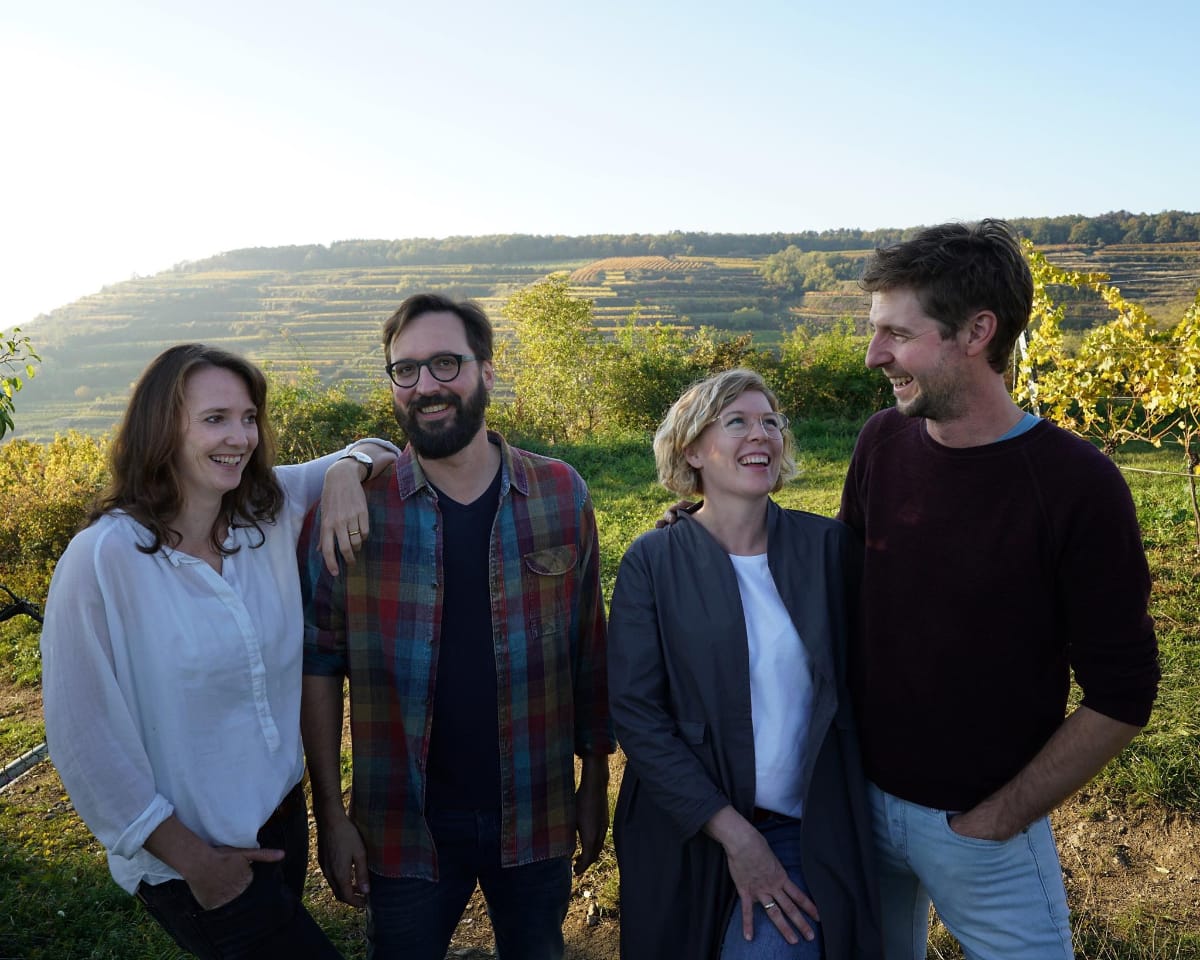 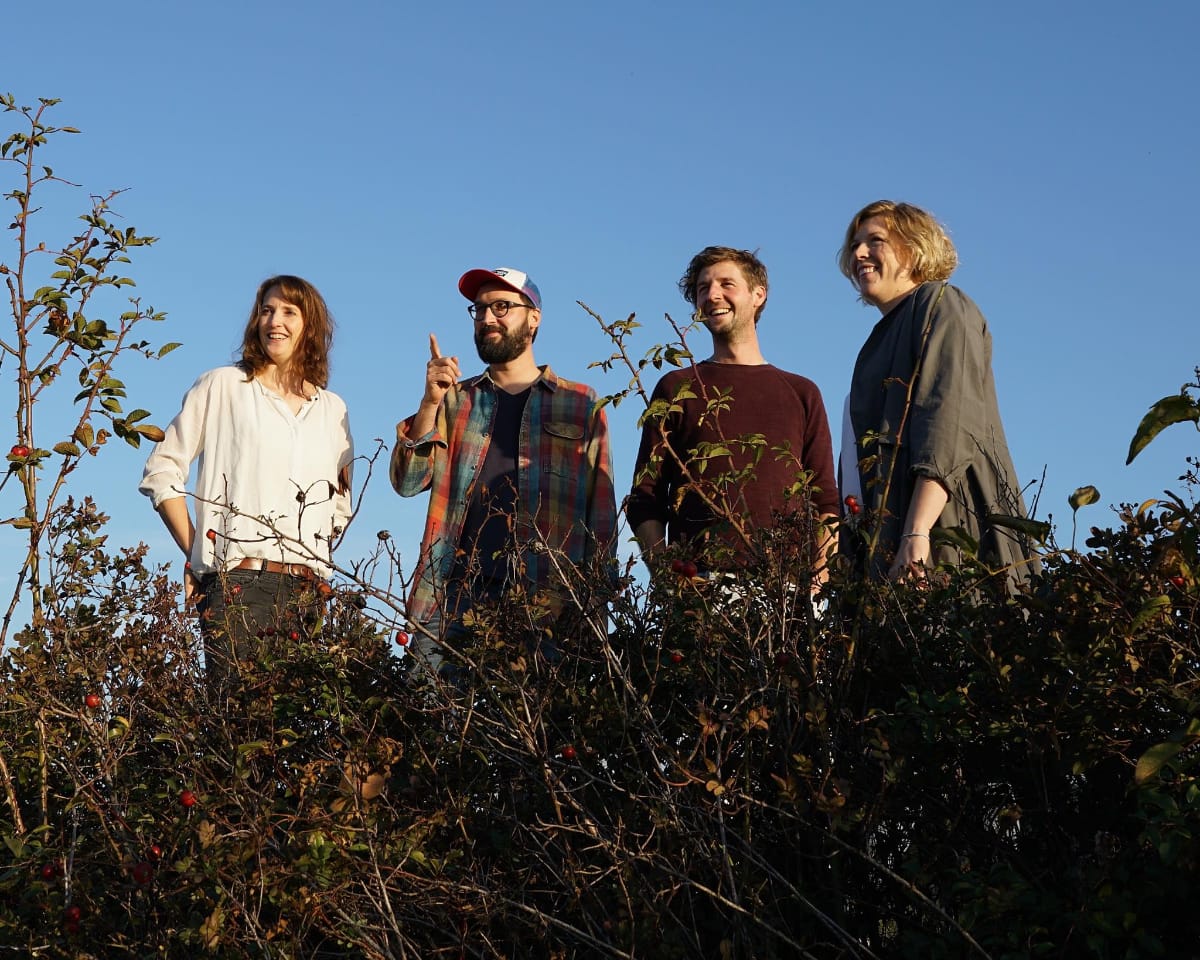 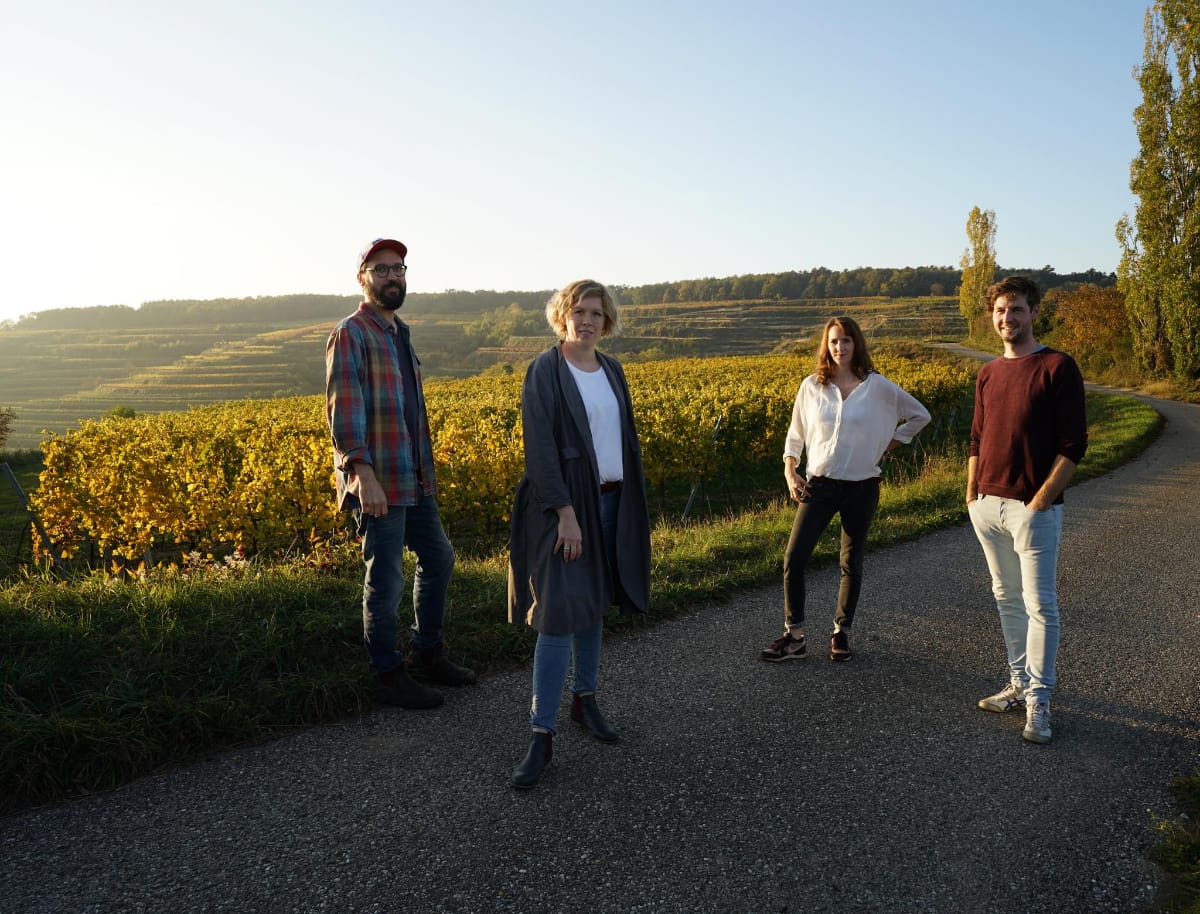 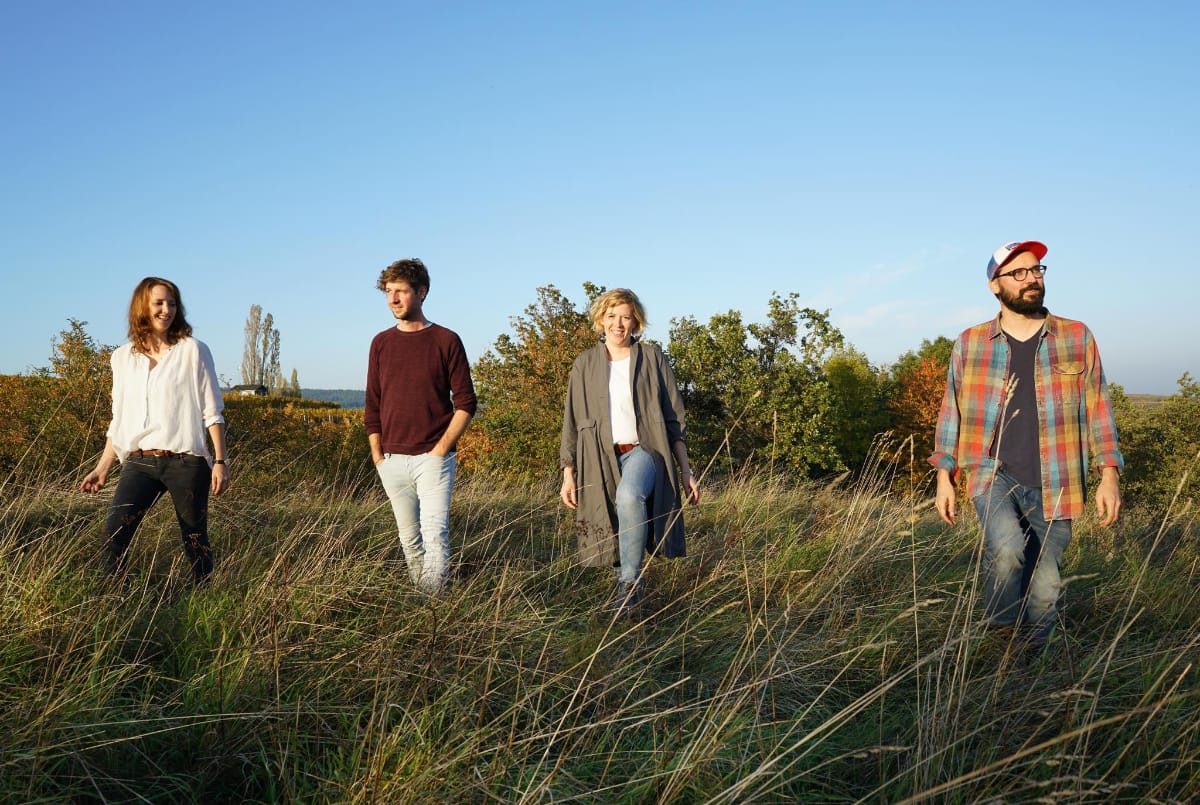