I met Paolo Brunello in 2009. He and Fabrizio Iuli had shared a national distributor years earlier and when that distribution broke up, the two had remained in touch. At the time I had a lot of clients (it was a different era ) asking me for Amarone. I had never met an Amarone that I had liked (I since have, only a few, but they do exist). Fabrizio at that point recommended we take a trip down to the Colli Eugani to meet his buddy Paolo. I was immediately impressed by the young ex-classically trained violinist-turned-organic-farmer, both he and his wines had a young and new energy that I had yet to meet in the Veneto. Paolo’s delicate hand with the Bordeaux grapes, which are considered almost indigenous to this region as they had been cultivating them for decades upon decades, was inviting and refreshing. I realized that his mountain versions of red wine in the Veneto could be my answer to the masses asking for the ‘other’ stuff. When I met him, over a decade ago, he said he’d never make prosecco. However, after years of me searching for a Prosecco I liked, and consonantly coming up empty handed I convinced him to make us one. He found a few vineyards to rent and has now added not only Prosecco but a ‘Solo Uva’ method sparkling to his line up. He raises all his wines in cement other than his top red which is in used oak.

He always has been, and still is a one man show who has shown restraint and patience in his growth as a wine maker and landmark estate for the hills of the Colli Eugani.

Vignale di Cecilia is a small farm in the Euganean Hills, in Veneto, which has been operating since 1998. It is located in Baone, just below Monte Cecilia, and was founded by the young winemaker Paolo Brunello, part of the Brunello family, historical winemakers of the territory. Paolo, with the initial four hectares of property, has started an experimental journey, which has led him today to an innovative style in the taste of his wines, while respecting the tradition in winemaking. The vineyards, to which a further four hectares have been rented over time, are planted with merlot, cabernet sauvignon, barbera, moscato and garganega and rest on volcanic soils, of clayey matrix for the red and limestone vines where there are the white berried ones. 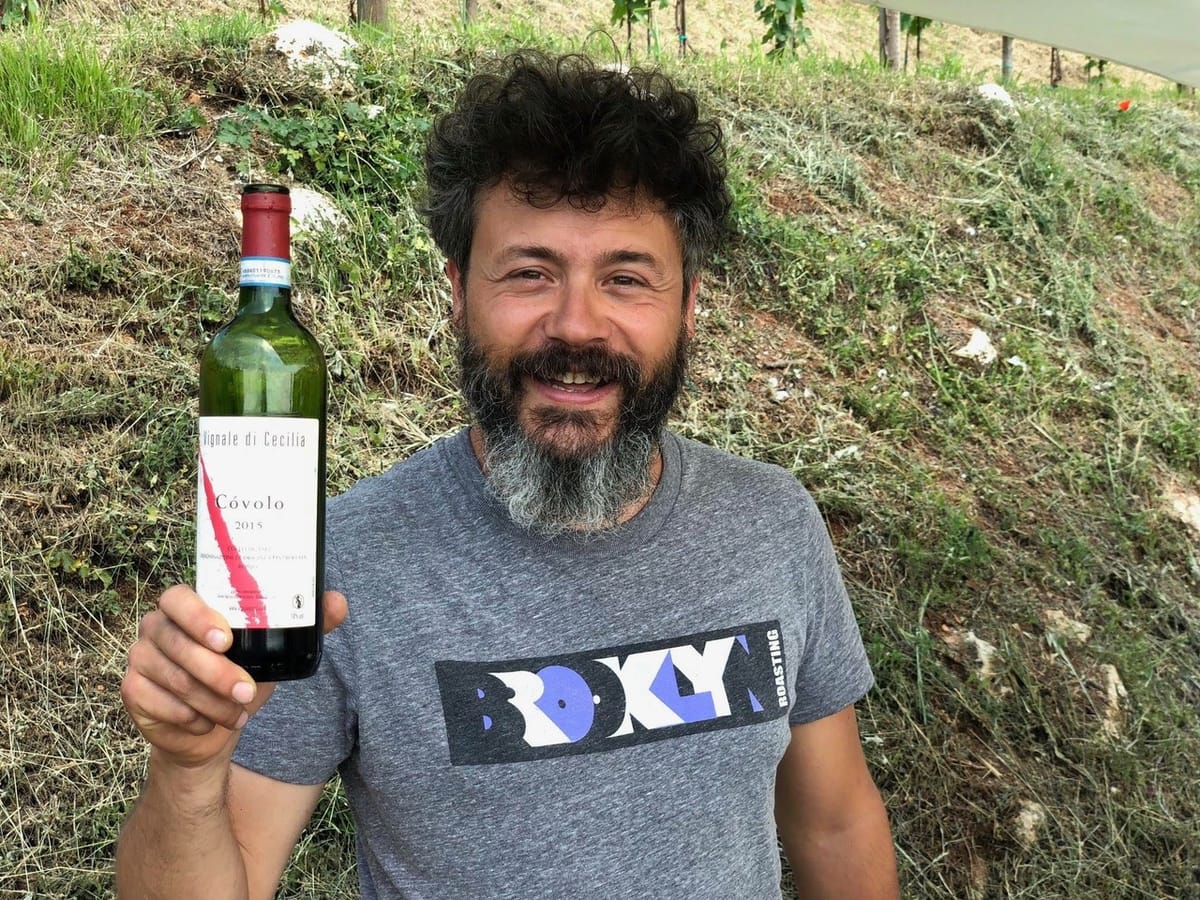 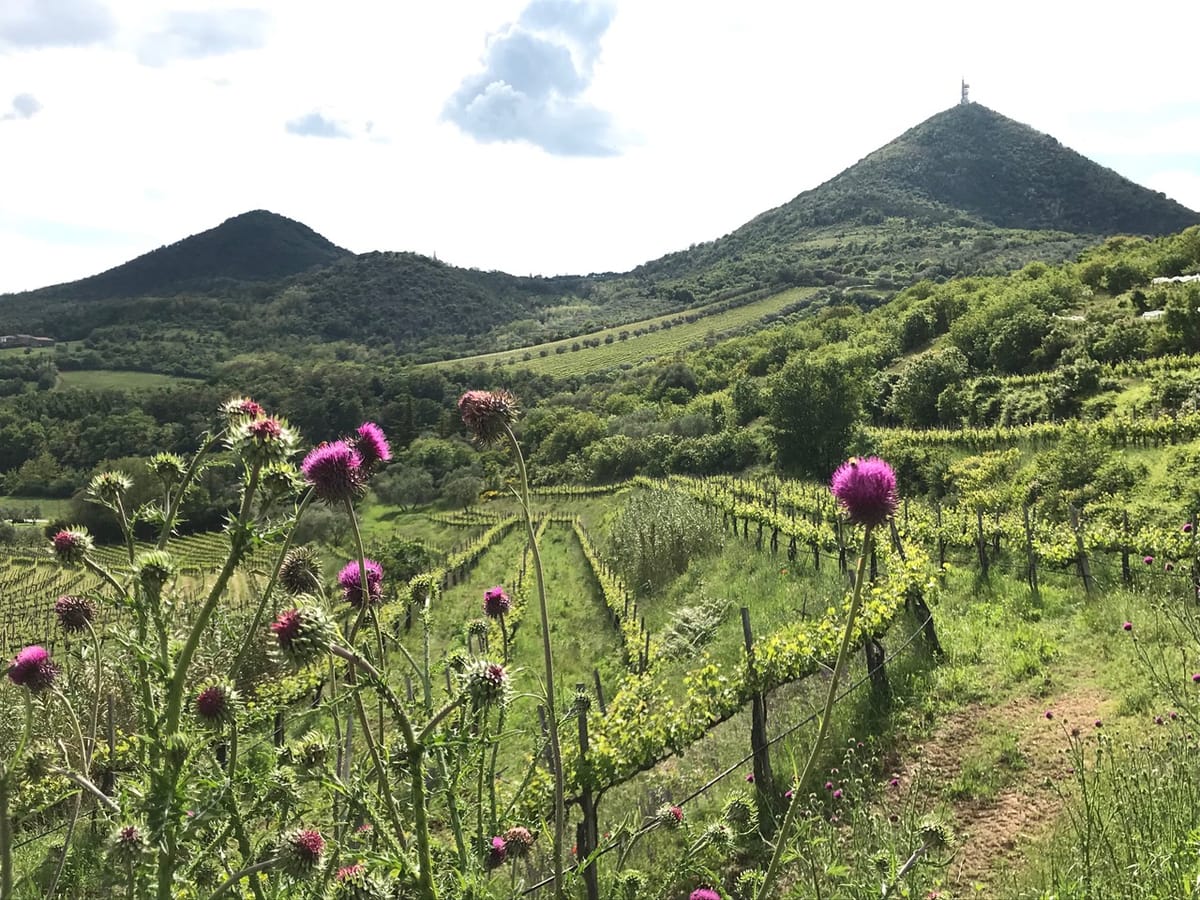 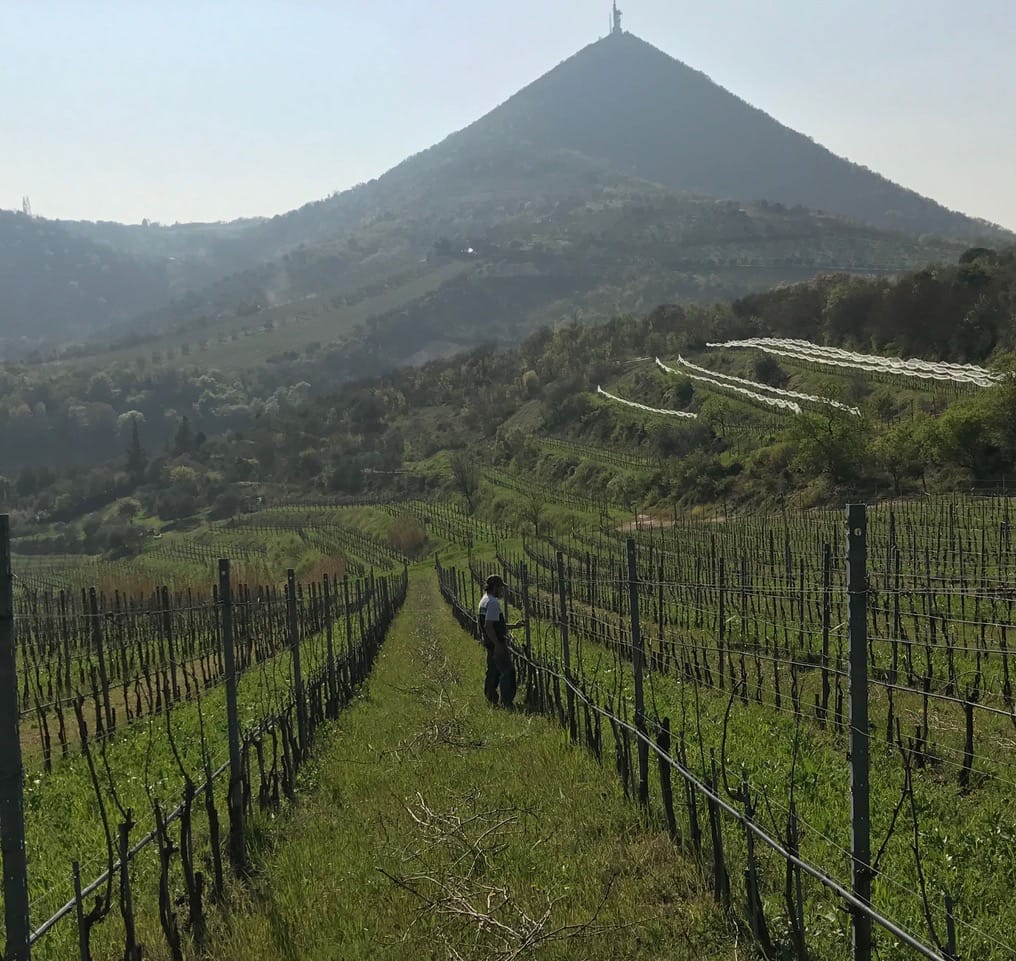 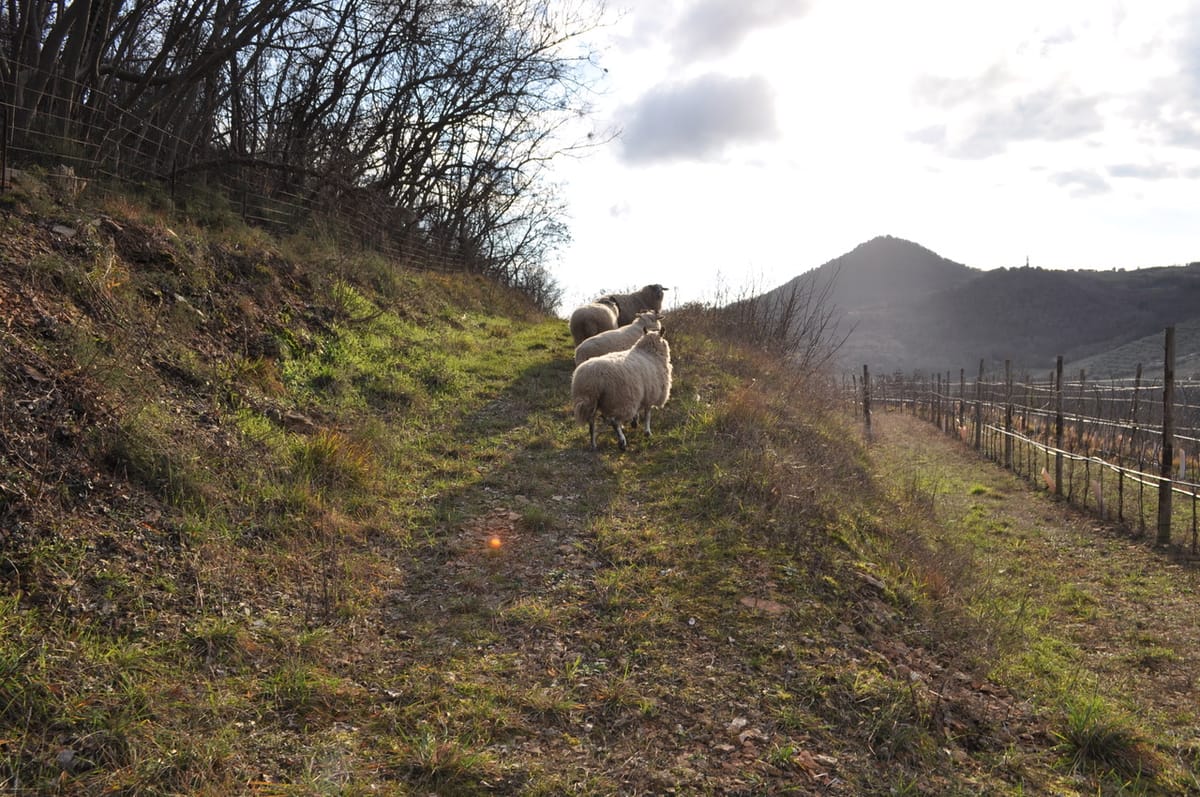 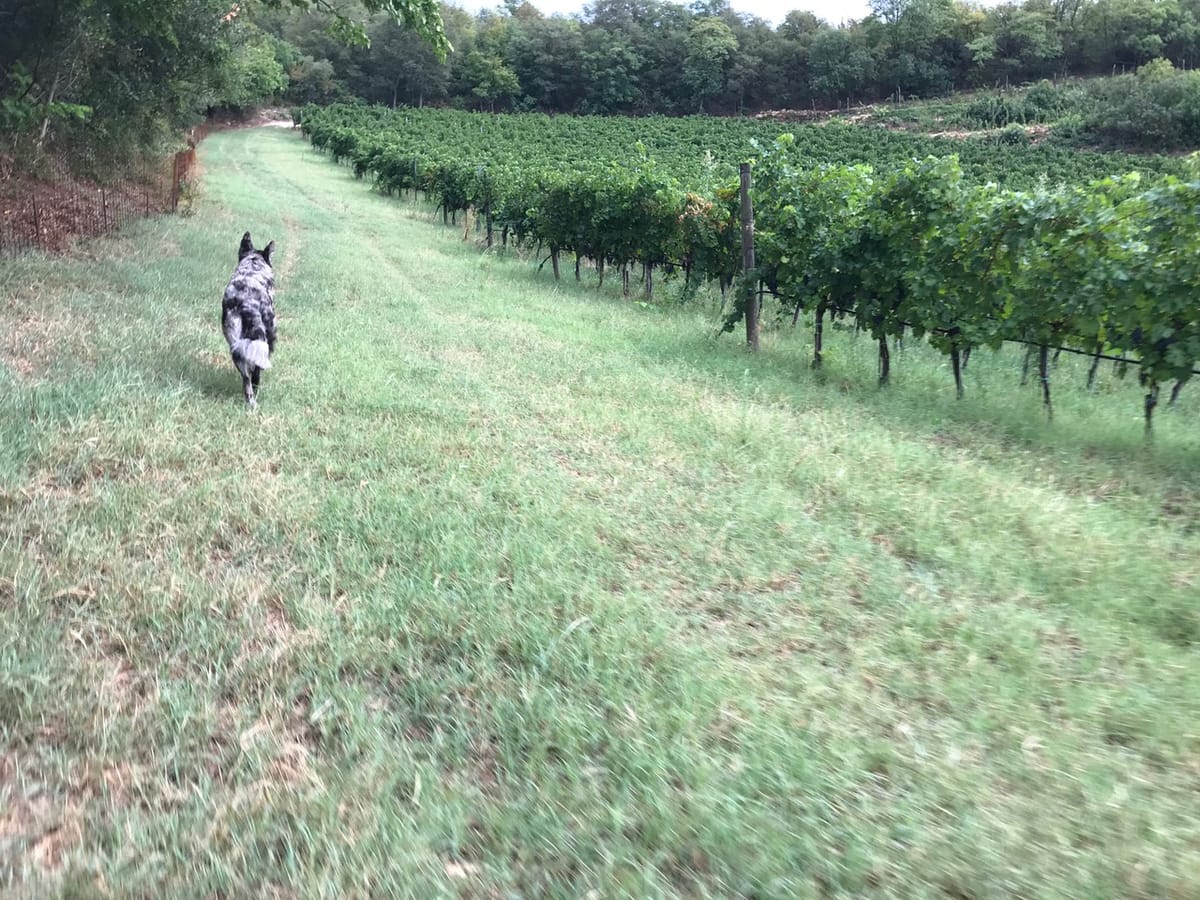 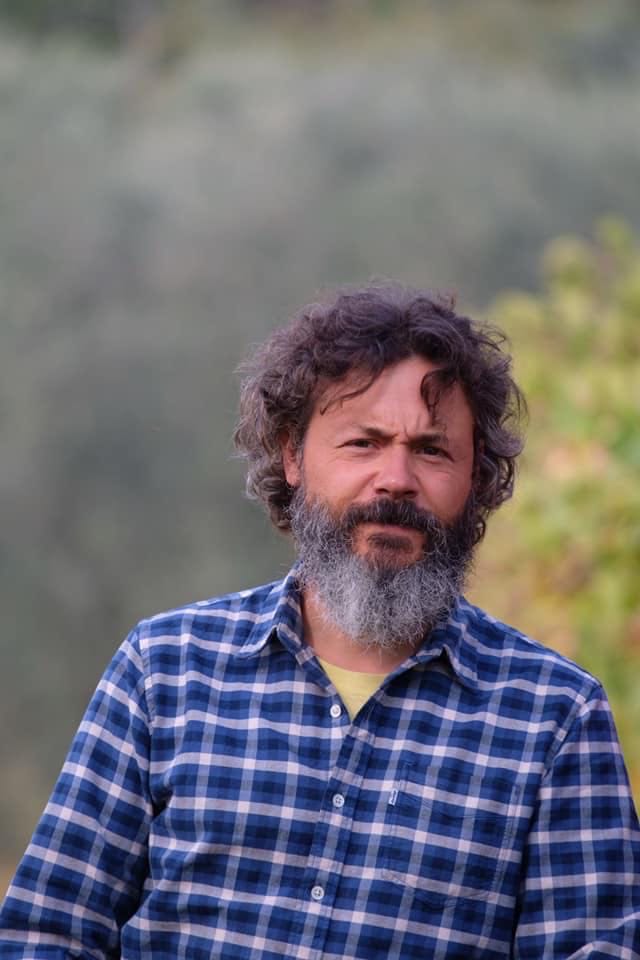 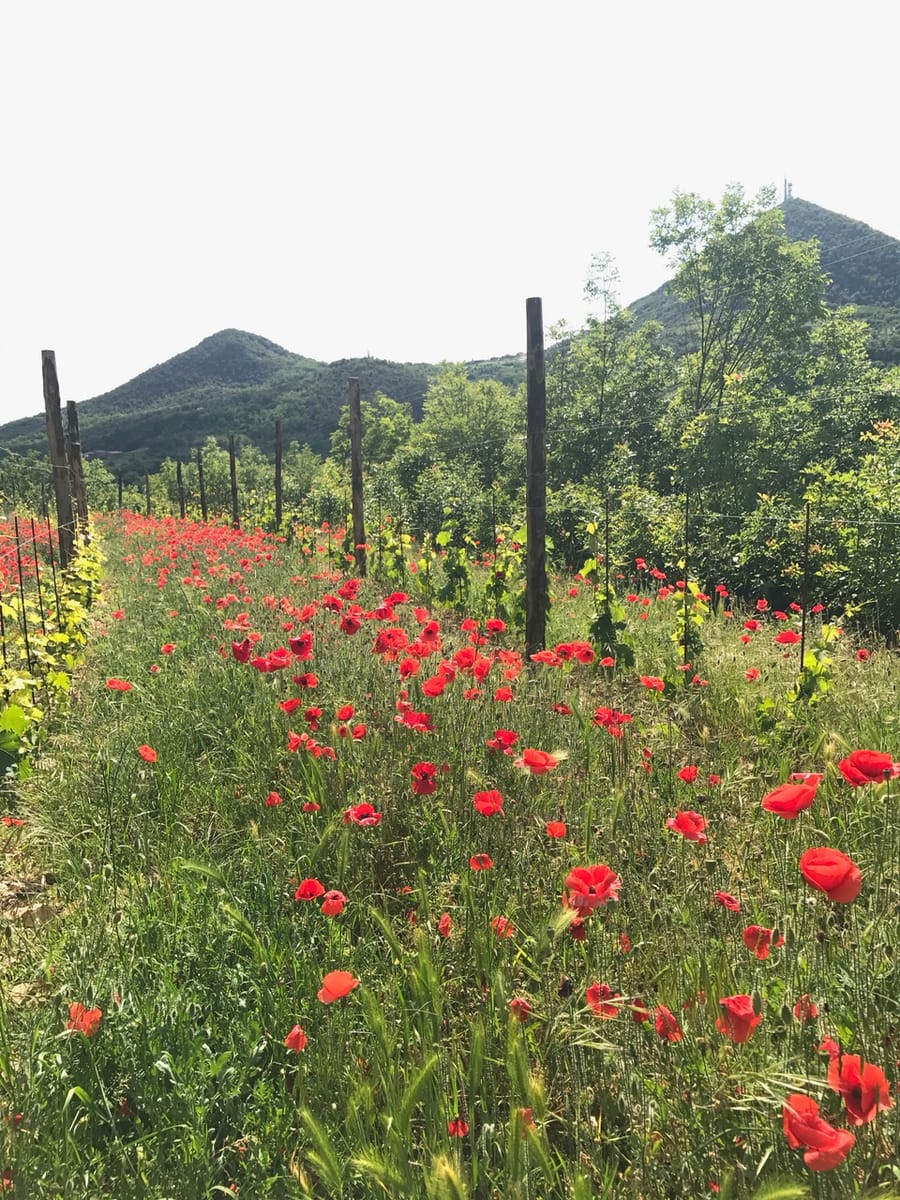