Ciello is one of two estates which are the first in a line of estates/wines that we’ve partnered with Eric Narioo of Caves des Pyrenes in UK (and Vino di Anna) on. Eric Narioo has created a line of special labels together with existing estates/producers whom he respects in each of their territories (he has done a Barbera with our own Fabrizio Iuli in Monferrato for example). All the wines are low intervention and organically farmed, some biodynamic, some certified and some not yet. The idea is offering high quality, low priced natural wines to the ‘people.’ As we know, Natural wines have become almost exclusively an option (like organic food in many cases) for only higher income families, and that’s not what we want…

Hootananny is the exclusive importer for Ciello wines in the US.

This wine is coming from Cantina Rallo which has been making wines since the 1860's. The Vesco family took over the cellar which was previously making only Marsala in the 90's, and have since revolutionized the winemaking and viticulture.

Alcamo is a small town between Palermo and Trapani in western Sicily. The grapes are sourced not only from organic estate fruit, but other small organic farmers.

The climate is hot mediterranean and sub-Saharan.  Soils are rich in limestone. The grapes are the typical varieties from this part of Sicily; Catarratto, Grillo, Zibibbo and Nero d'Avola.

The Ciello line is named after a reference to Cielo of Alcamo, one of best-known poets of the Sicilian school. When Palermo was the capital of the Sicilian kingdom for approximately 700 years, Cielo was the first poet to write in a non Latin language, which in turn started the "Scuola Siciliana" of poetry. This an entire century before Dante!

Because the qty's are large on this wine, they do use a pied-de-cuve, and sometimes that extra push is needed. However the objective is to go more and more spontaneous.

These are meant to be fresh, easy, and what we would get on the table in Western Sicily. They have a second more important focused line called Baglio. We wanted a wine that had an excellent price quality ratio. 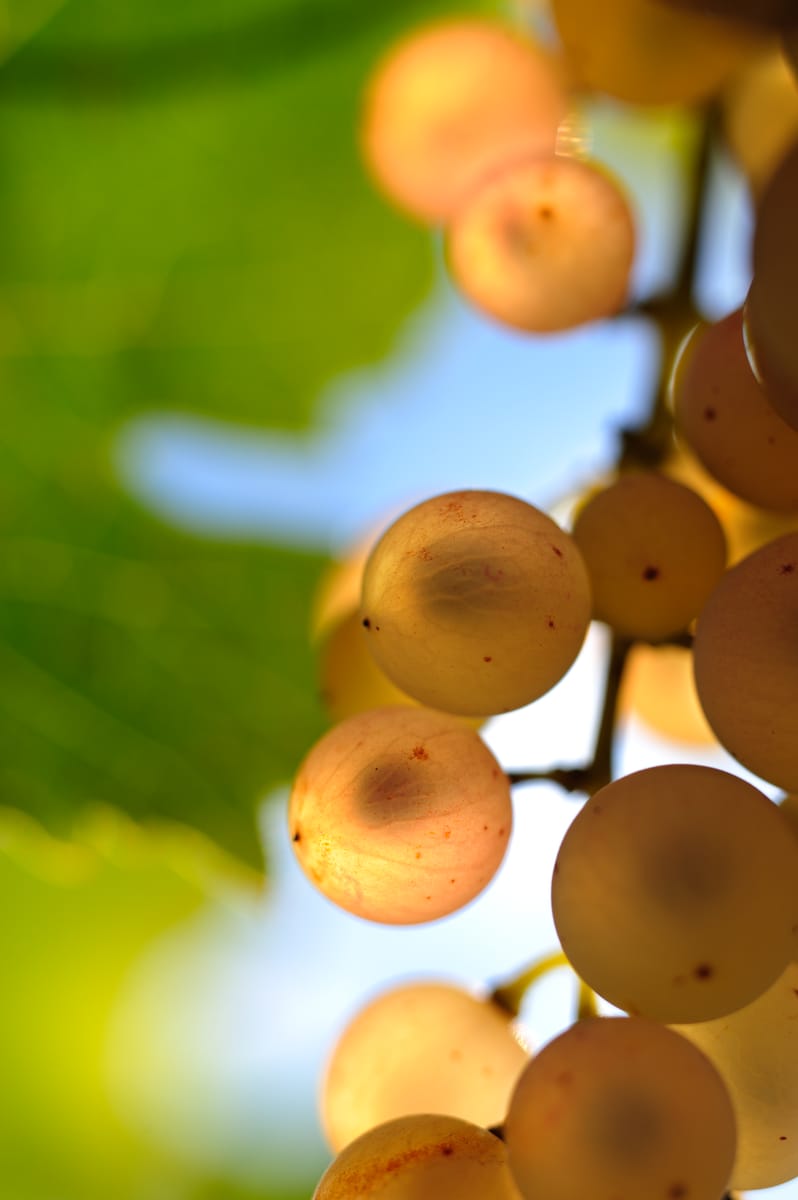 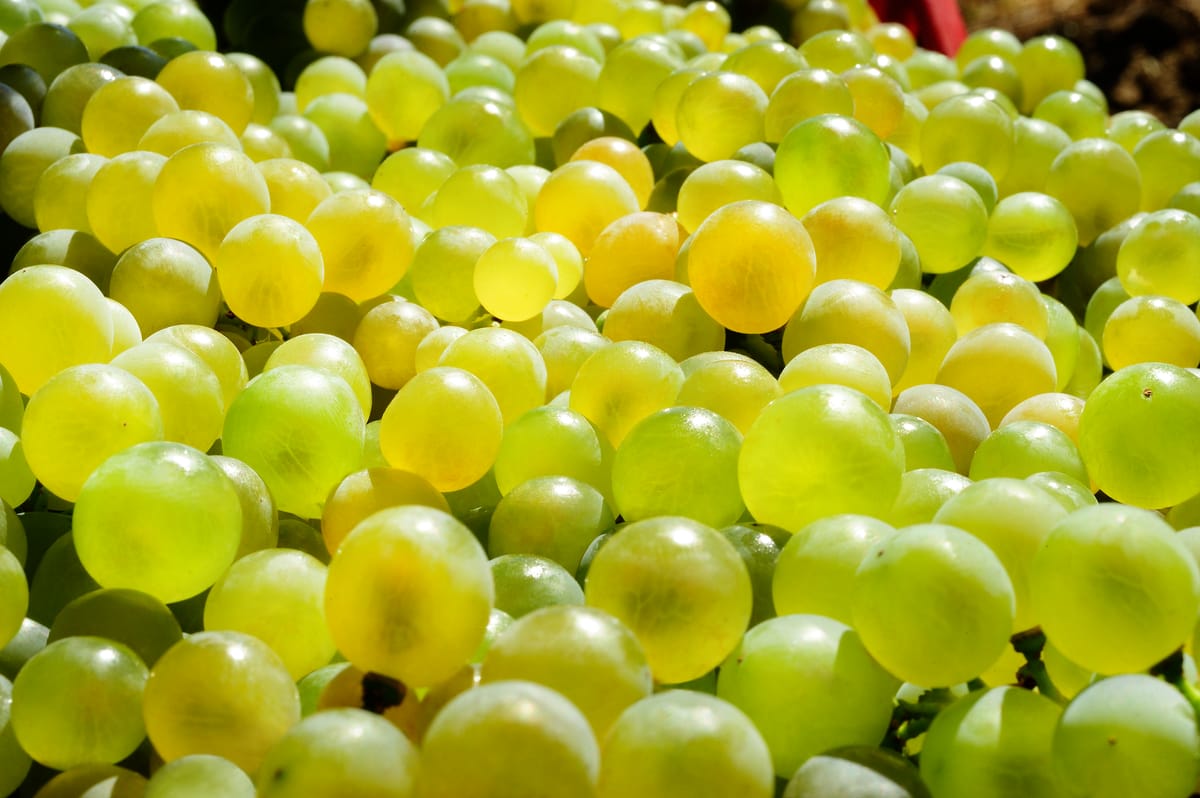 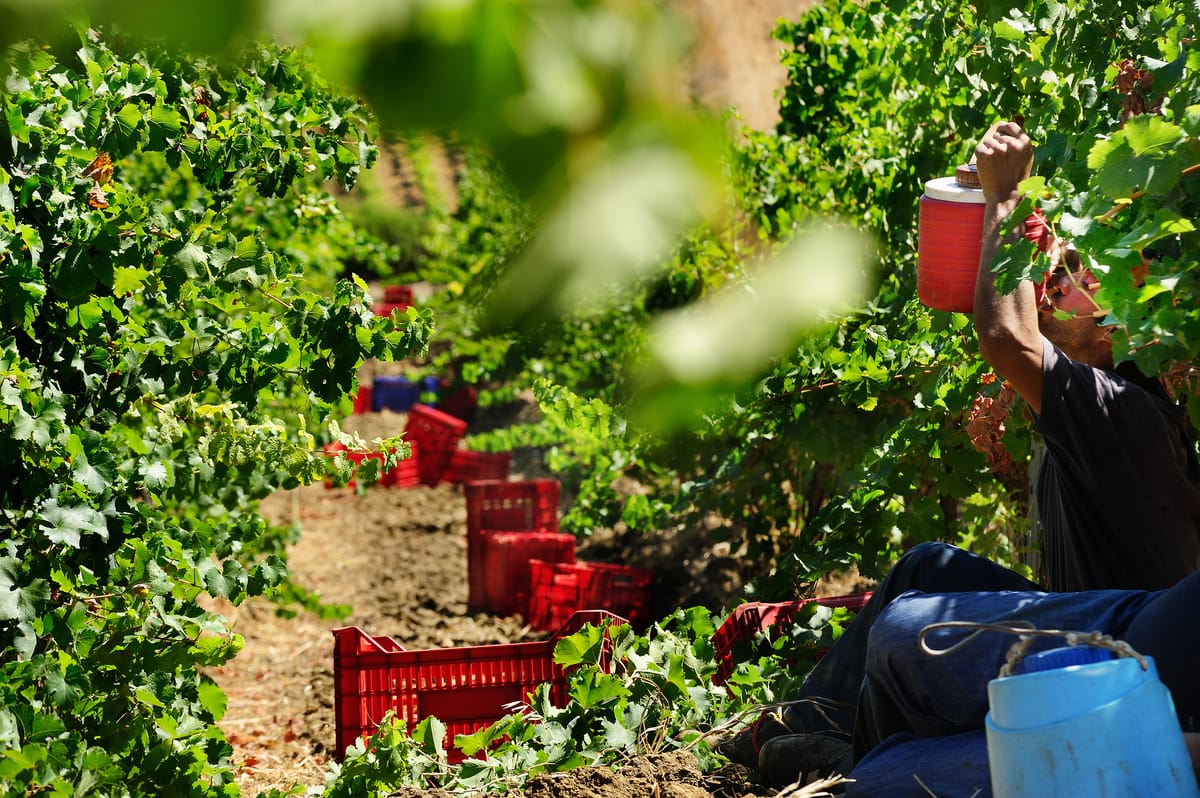 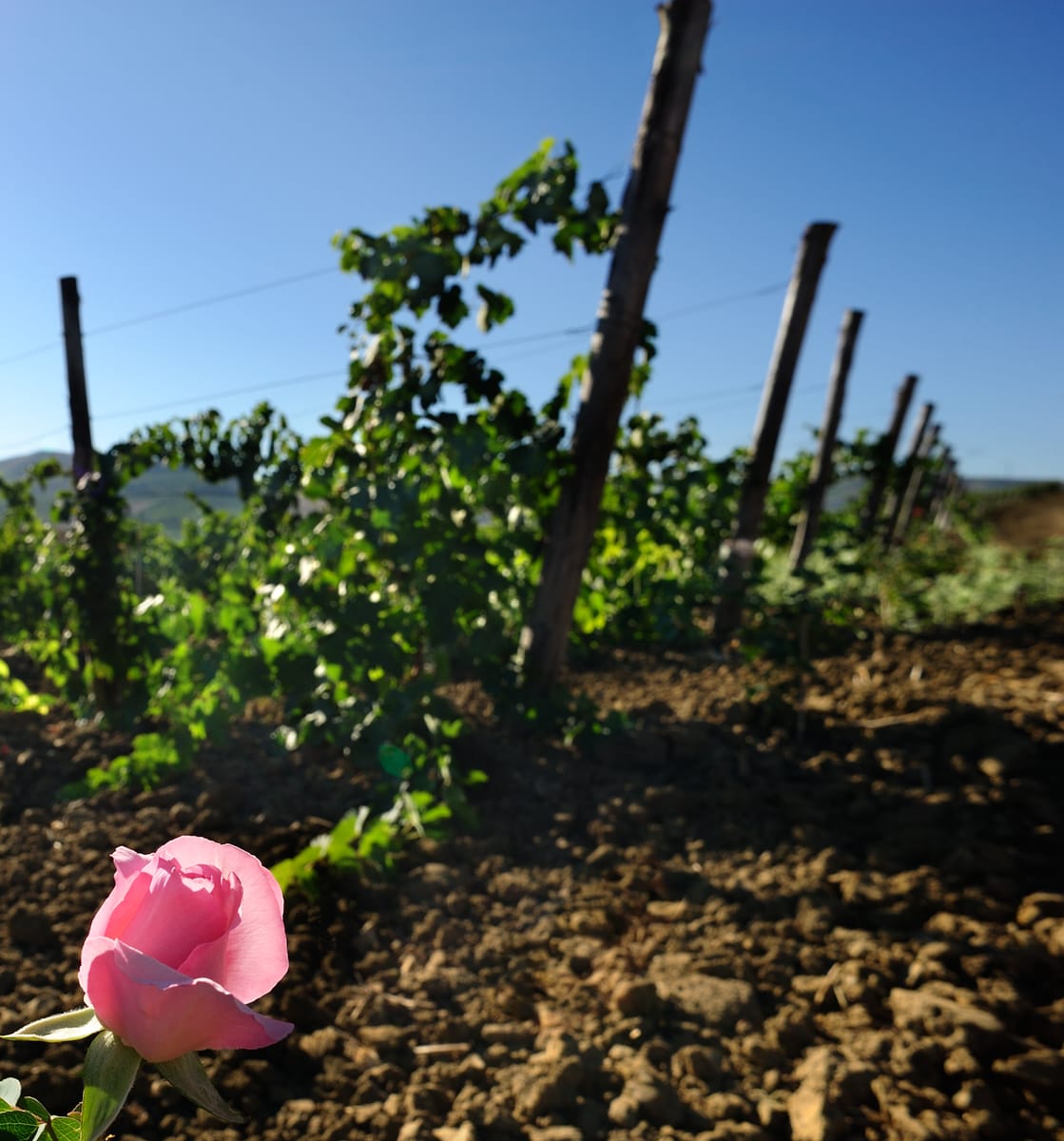 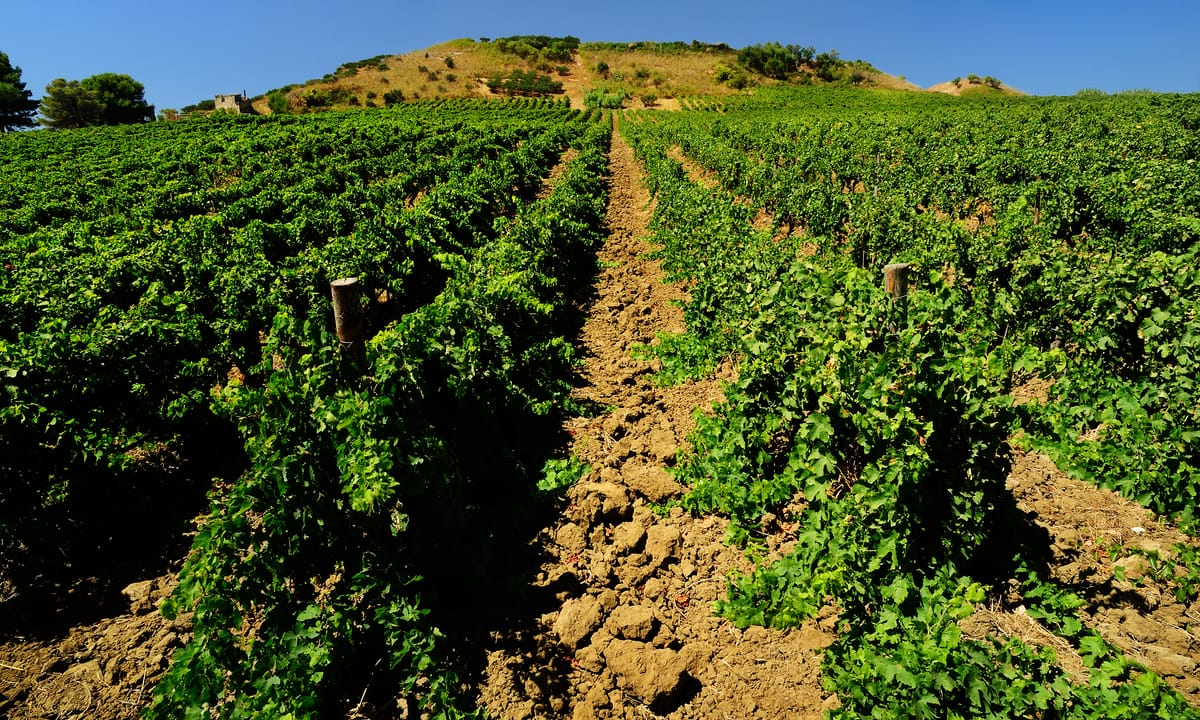 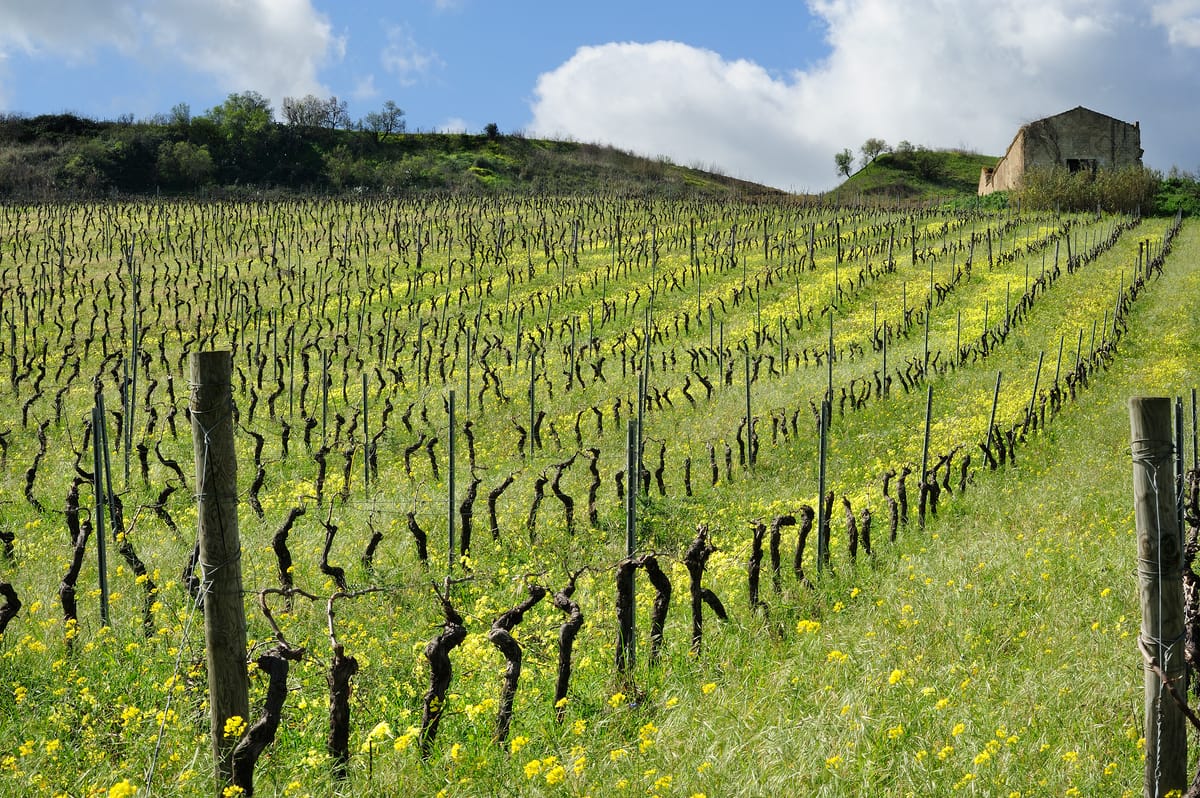 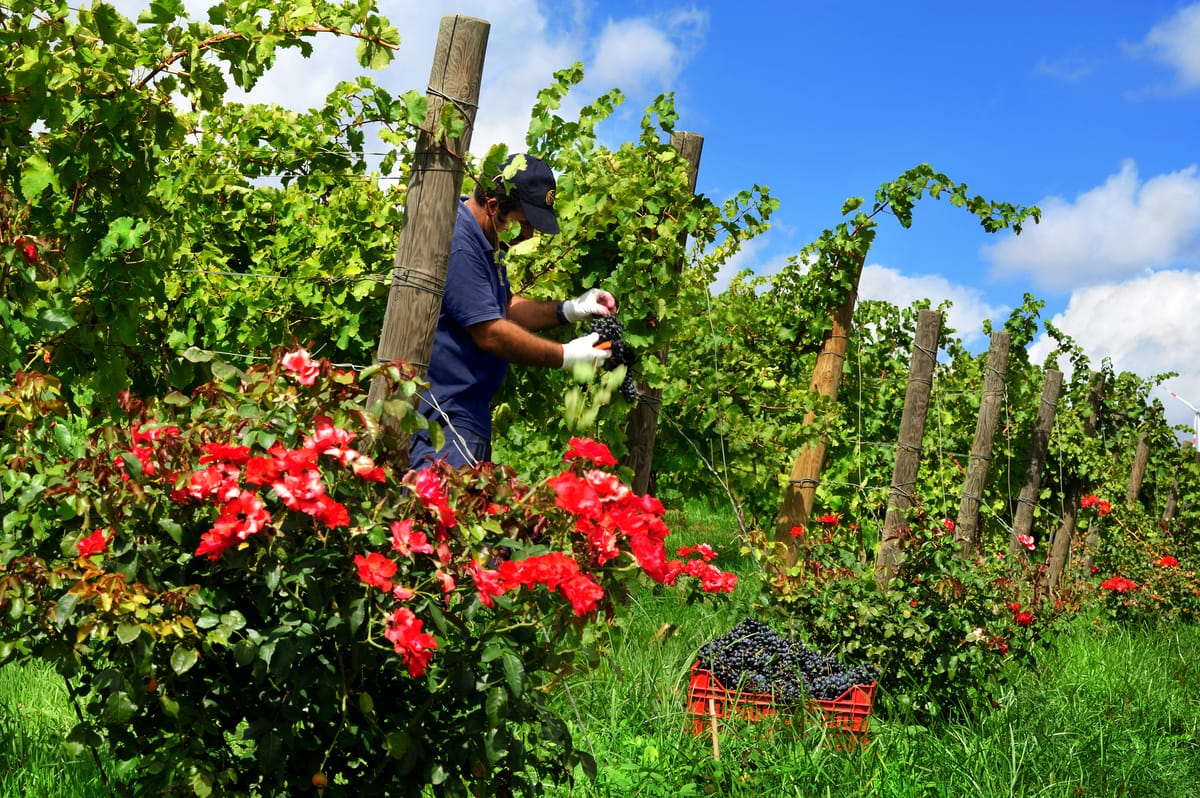 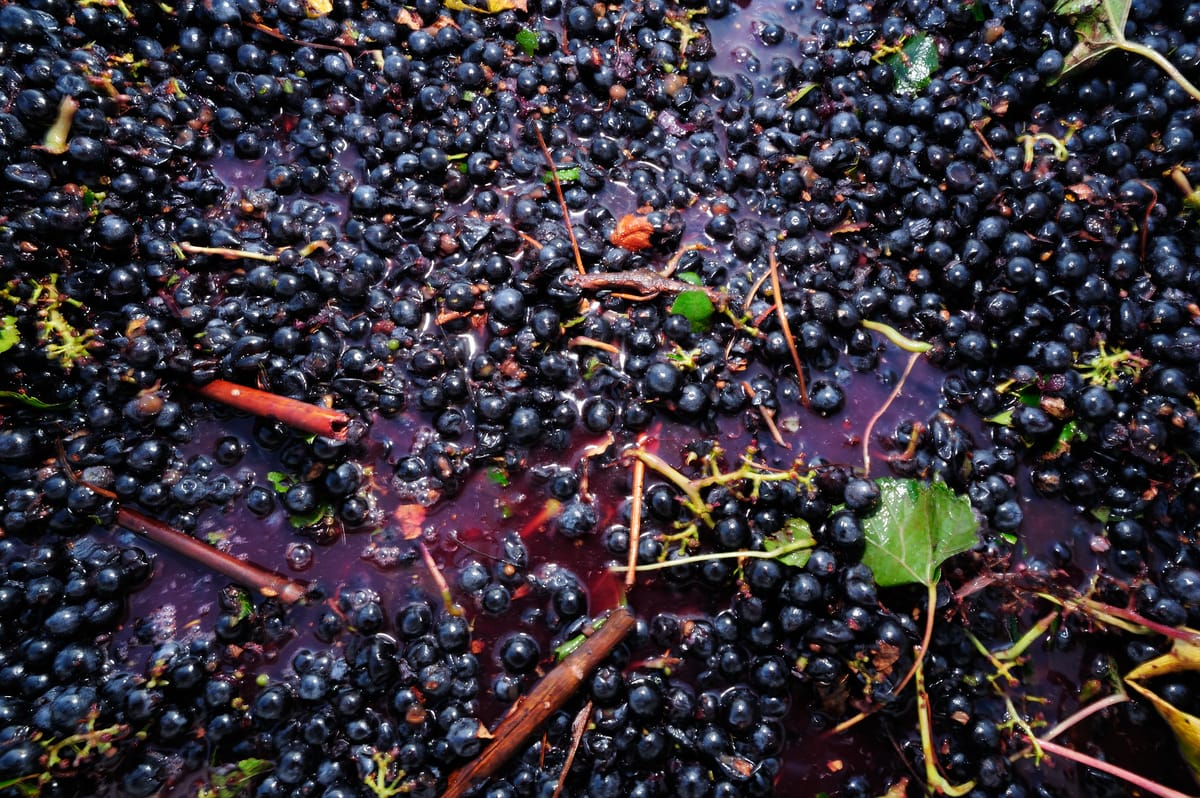 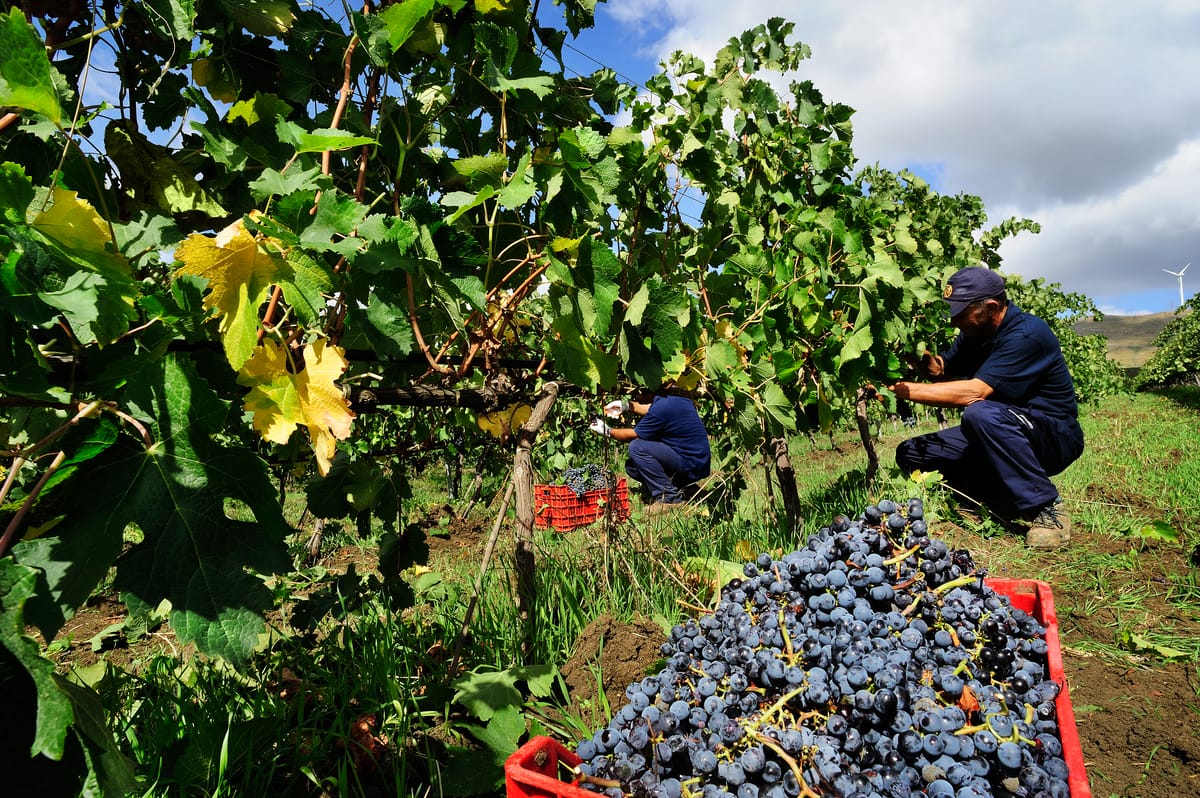