Martin Arndorfer and his wife Anna have been dear friends of the Iuli family for 15+ years. When Martin was doing an internship at Ronco del Gnemiz in Friuli at the tender age of 18, he recognized that he needed some more experience with red wine making. He was introduced to Fabrizio who was a dear friend of Sabrina and Cristian at Ronco. He came to Monferrato and fell in love not only with the region, but with Fabrizio and his style of making wines. Martin left to continue his internships in other Piedmontese estates, but decided after only a week or so that he wanted to return to Iuli and ended up staying with Fabrizio for an extended period of time. They have been un-official brothers ever since. I met Anna & Martin at Vinitaly in 2009 and I was immediately drawn to them and their wines. This beautiful young couple (they were 21 and 25 at the time), who were already making these stunning and ground breaking wines in their region … I was enamored. Gruner Veltliner in wood and aged for 2+ years… Neurberger which I had never had as a single variety, and Austrian Riesling I had never met the likes of. I started selling them that very same spring in NY. We’ve since attended one anothers weddings, and spent as much time together as 5 children and the distance between Kamptal and Monferrato will allow.

Martin Arndorfer and Anna Stieninger are both children of great masters of wine, linked in life by love and nourished by a passion for wine. Martin, is the son of a long line of winemakers and Anna is the daughter of Karl Steininger, one of the best known and most representative faces of Austria's winemaking. The Arndorfers are located in the Austrian village of Strass, in the Kamptal sub-area of ​​Lower Austria. This area is particularly fertile due to the presence of the Danube, which for years has shaped and furrowed the lands of this region. While the winery is not located right on the great river, but on one of its tributaries the Kamp, in the northernmost area for the cultivation of vines. They are on the border of where wine making is possilbe as only 15 kilometers north, the climate becomes too harsh and the vines disappear to make space for wheat plants, the only ones able to resist and adapt to colder temperatures.

In Strass, however, the hills are carpeted with vineyards and it almost seems to be an earthly paradise for wine lovers. The vines of the Arndorfers grow on two different soils: the first, characterized by the presence of silt, clay and sand, is ideal for breeding the Gruner Veltliner, while the second, with a more rocky matrix, is perfect for the Riesling Renano. The influence of the climate, linked to a particular ecosystem and soil, together with the search for the spontaneity that distinguishes the work of the winery, have made it possible every year to obtain healthy and pure grapes, which faithfully reflect the mood of the vintage and the freshness of the territory. And this is precisely Martin’s philosophy; of safeguarding the territory to give rise to genuine expressions, with a strong territorial content. The same production principles are also applied in the cellar; fermentations are spontaneous due to the presence of indigenous yeasts and invasive interventions are not carried out, such as clarifications, micro-oxygenations or reverse osmosis. Furthermore, Martin, after his experiences in Italy at the Iuli and Ronco del Gnemiz wineries, has inherited a strong passion for barriques, to the point of becoming his most distinctive trademark in the whole region.

Martin & Anna Arndorfer produce wines for pure pleasure, paying close attention to detail, without however affecting the territorial and varietal expression of the grape. They are concentrates of territory that have a fresh, mineral and straightforward profile, just like the region from which they originate. 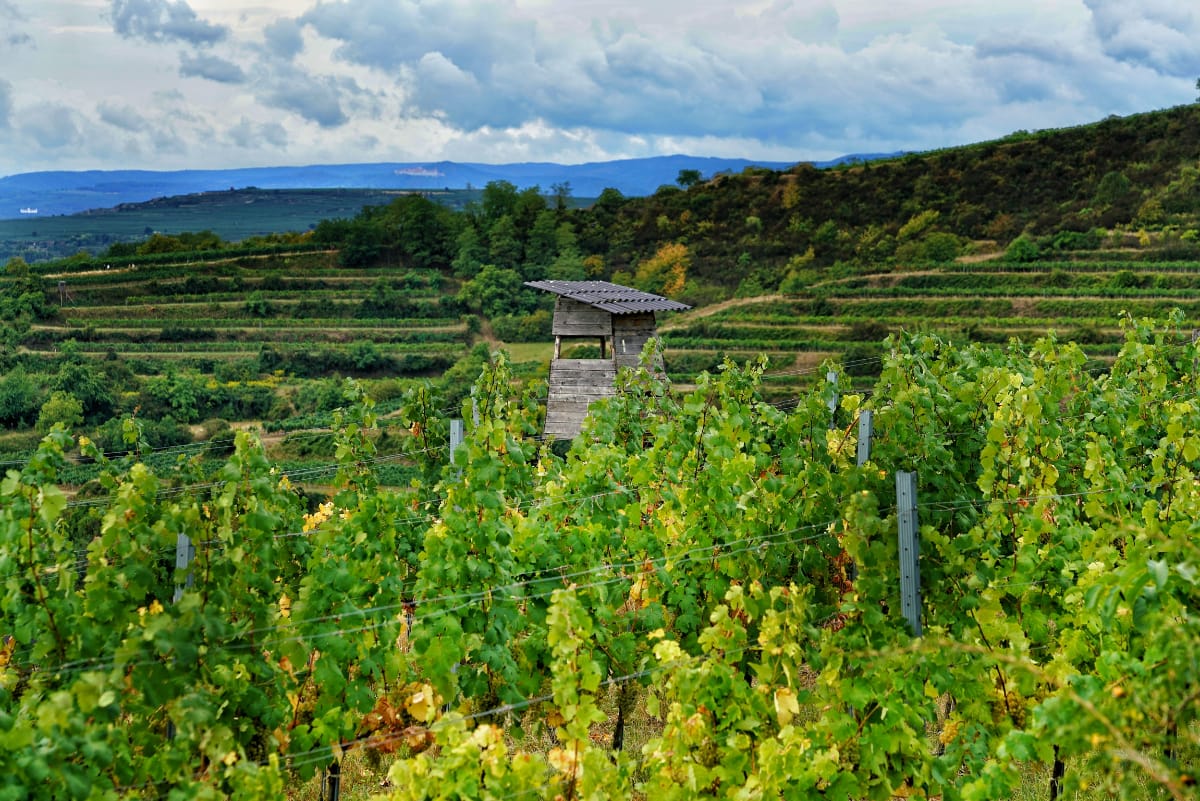 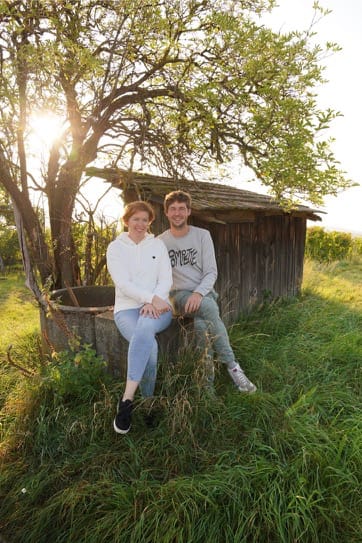 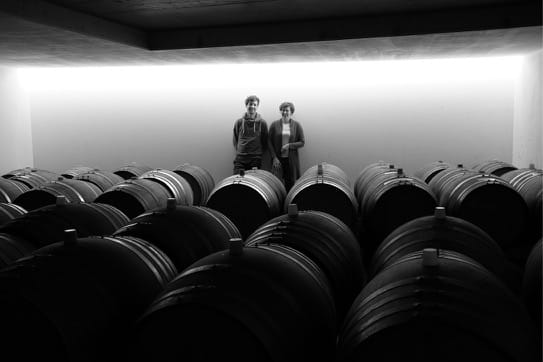 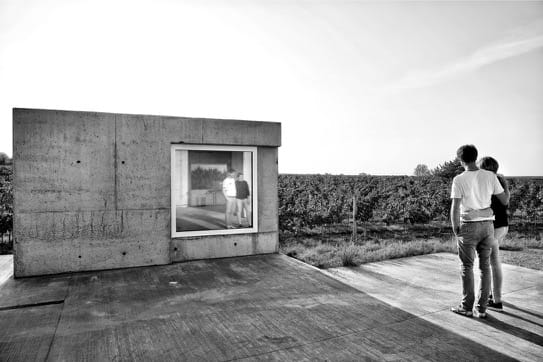